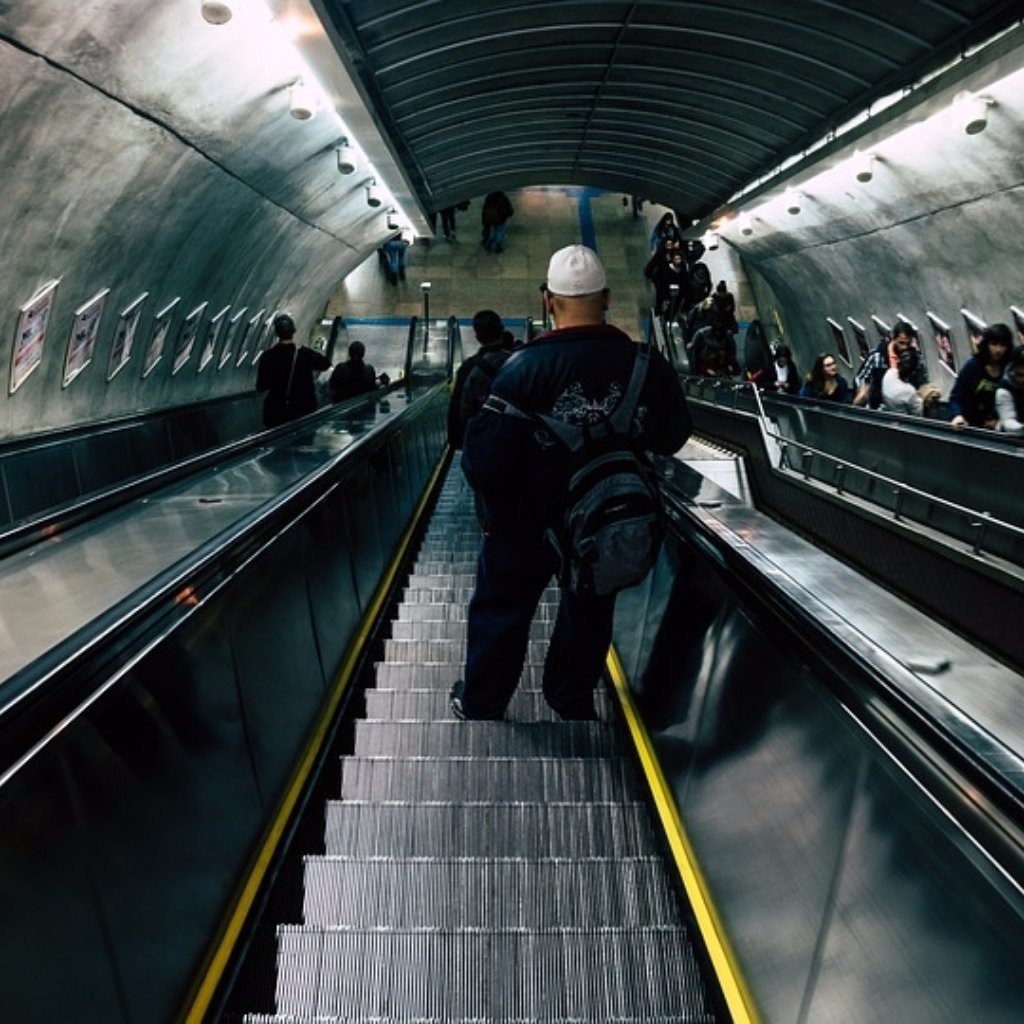 The rising cost of commuting in the UK

When you’re having a bad week, the daily commute only serves to the prolong the agony – the last thing you want at the end of each torturous day is a tortuous journey – but have you ever wondered just how long we all spend stuck behind the wheel, or sat on a packed train?

How much time do UK commuters spend travelling to and from work?

The boffins at MoneySuperMarket, the price comparison website, have done some number-crunching and come up with some eye-opening stats on exactly how much we’re spending on travelling to and from work, in both time and money…

And things could be about to get worse, as Rail fares for commuters in England and Wales will increase by 3.6% from next year, adding pressure to incomes already squeezed by higher prices.

The higher fares are set to take effect from January 2017, and will apply to almost half (40%) of rail fares, including season tickets on many commuter journeys, some off-peak return tickets on long-distance journeys and anytime tickets around major cities. The price hikes represent the biggest annual increase in five years.

Now imagine the savings that could be made if you didn’t have to travel to and from work every day, and could work from home more often – even just once or twice a week. Remote working not only saves both time and money but also helps also to reduce a company’s CO2 footprint, meaning there’s a saving for the environment too.

Working from home obviously presents its own challenges, not least you can feel detached from the rest of your team, and miss out on important meetings, but you don’t have to – simply stay in touch via conference call.