Skip to content
Home > Technology > What is an Apple iPhone SE? 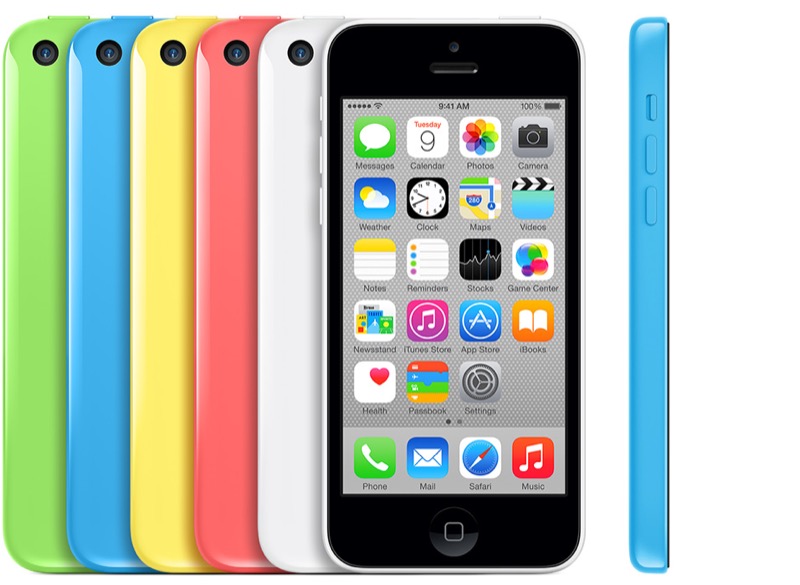 What is an Apple iPhone SE?

On Monday Apple will make an announcement that could signal the end of the iPhone series as we know it.

But before you get too excited, the announcement won’t be about a radical re-design or significant tech overhaul – though that is part of it – it’s just a simple change in nomenclature.

So what’s the fuss all about?

Last September Apple announced it would be discontinuing its ‘budget’ iPhone model, the 5C, but didn’t give out any clues as to what it would be replacing it with, until now…

On Monday, the tech giant is expected to announce the arrival of the iPhone 5SE, a cheaper model expected to retail between £300 and £400 and fitted with a smaller 4-inch screen but a much punchier 12Mp camera with 4K video recording.

Not only is this smaller screen a shift away from the bigger screens found on the 5.5-inch iPhone 6S plus – phablet fans needn’t worry though, the iPhone 7 will have the largest screen to date – it also moves away from Apple’s numbering system, and many believe this will be continued when the iPhone 7 launches in September.

And while it doesn’t sound much, it highlights how Apple is looking to update its branding as it did when it dropped the iWatch tag in favour of the plain old Apple Watch.

This move away from ‘i’ would support the idea that the ‘i’ stood for ‘internet’ and connectivity is now taken for granted, unlike when the first range of ‘i-products’ launched at the turn of the century.

The iPhone SE is expected to come in silver, rose gold and gold and will come with upgraded functionality to support Apple Pay.

It’s also thought Apple will make some announcements on improvements to both the iPad and Apple Watch, such as:

Have you heard any rumours leading up to the announcement? Let us know…