Skip to content
Home > News > What is the Brexit backstop? 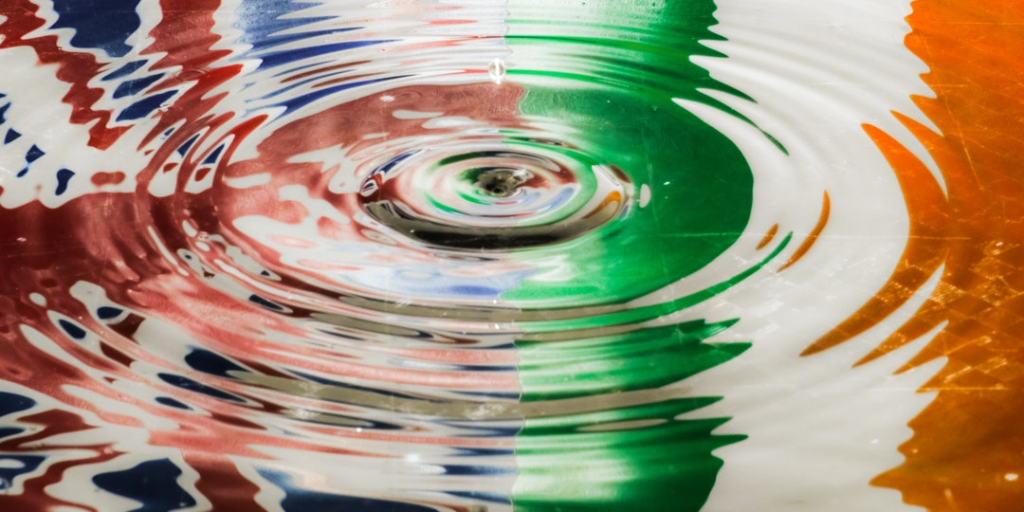 What is the Brexit backstop?

The shambles that is the Brexit negotiations could soon be coming to an end, as Theresa May’s deal is due to go to the vote in Parliament tomorrow. But after all the talk of taking back control of our borders/sovereignty/blue passports/banana curvature, there appears to be one issue particular issue that is causing more problems than all the others combined – the Brexit backstop.

But what exactly is the backstop?

What is the Brexit backstop?

The Brexit backstop is a safeguard that there will be no hard border between Northern Ireland and the Republic, even if the UK leaves the EU without a formal deal in place – the so-called ‘no deal‘ scenario (which, it turns out, isn’t actually better than a ‘bad deal’ at all).

So, the backstop is essentially an insurance policy to ensure no hard border would exist. It would do this by keeping Northern Ireland in the customs union and much of the single market, which also happens to be exactly what Leave voters want out of (though it would be very interesting to find out just how many Leave voters had the customs union and single market in their mind when they cast their votes).

Why do we need a Brexit backstop?

The trouble is, this will mean Northern Ireland is subject to different laws on trading and free movement to the rest of the UK, which would make a bit of a mockery of the idea that the UK is actually leaving the EU at all – if one of its constituent parts is still in the single market and customs union, has it really left at all?

Certainly not, especially as far as the ‘Leave-means-Leave’ lot are concerned.

Will the Brexit backstop work?

As with all things Brexit, no-one really knows – but it seems highly unlikely that it will work at all.

The EU wants the backstop to affect Northern Ireland only, but even though the idea is that it never has to come into force – it’s an insurance policy – the UK Prime Minister has ruled out the idea of separate customs arrangements for Northern Ireland and the rest of the UK (not least because the so-called customs border in the Irish Sea would be completely unacceptable to the DUP, without whom her government would have no majority).

But if the backstop applies to the whole of the UK, the nation is still bound by EU rules – in which case, what’s the point of leaving?

The government’s answer is to make the backstop a temporary arrangement, but the EU argues this is impossible, because the guarantees it offers are needed for as long as an alternative solution is not found. And, given the way ‘negotiations’ have gone thus far, it’s not beyond the realms of possibility it could be in place indefinitely.

So, what is the Brexit backstop?

In short, it seems to be a desperate measure from a desperate government, and an even more desperate prime minister, to push through Brexit, regardless of what the actual ramifications mean for the future of the UK.

And it could all be a moot point come tomorrow – that’s if tomorrow’s vote isn’t postponed by the Prime Minister.