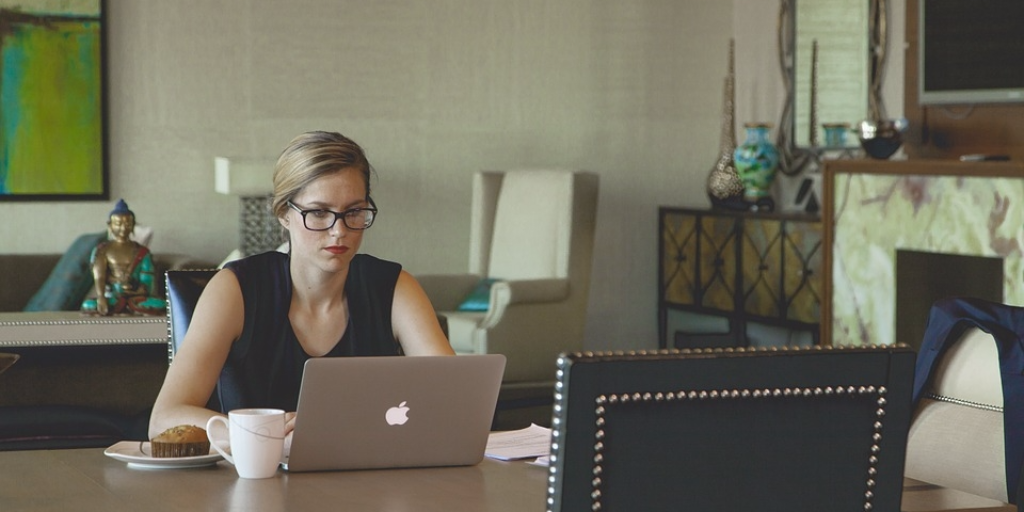 Working from home – the case for the defence

As remote working becomes the rule rather than the exception, is an employer within its rights to deny an employee the opportunity to work from home?

The case for the defence

An appeals court in the US has ruled being at work doesn’t always require you to physically be at work following Ford Motor Company’s refusal to allow one of its employees to work from home four days a week.

Jane Harris was a resale buyer of steel for Ford when she developed a severe case of irritable bowel syndrome (IBS) and asked to work from home for up to four days a week – on the basis that most of her interactions with co-workers were either over the phone or email and so could adequately perform her duties from home.

Ford disagreed and denied Harris the right to work from home – citing that being in the office was essential – a decision that was upheld by the district court.

However, the sixth circuit Court of Appeal disagreed and sent the case back to lower court  where Ford’s decision was overturned.

The car giant says it will ask for a hearing at the full appeals court, and if the court declines  a jury will decide whether or not Jane Harris could do her job just as well from home.

And this is a situation some employment lawyers feel sets a dangerous precedent.

While supporters of employees’ right to work from home support the decision of the Court of Appeal, its detractors feel their has been a serious error of judgement – how can a court know a company’s business better than the company itself?

At best this is seen as arrogance by the Court of Appeal; at worst, it sets a dangerous precedent that could open the floodgates to further litigation.

However, the court ruling did make it clear that not all jobs can be done from home and stated the law must recognise the workplace is anywhere an employee can perform their job duties, particularly as technology advances to make remote working more accessible.

On the flipside of the ruling though, is the fear that it could trigger a knee-jerk reaction in employers, causing them to modify job descriptions and all but remove remote working as an option when contracts are drawn up – particularly if the ruling leads to an increase in the number of employees looking to work from home.

Why encourage staff to work from home?

There are so many reasons to encourage staff to work from home, such as: 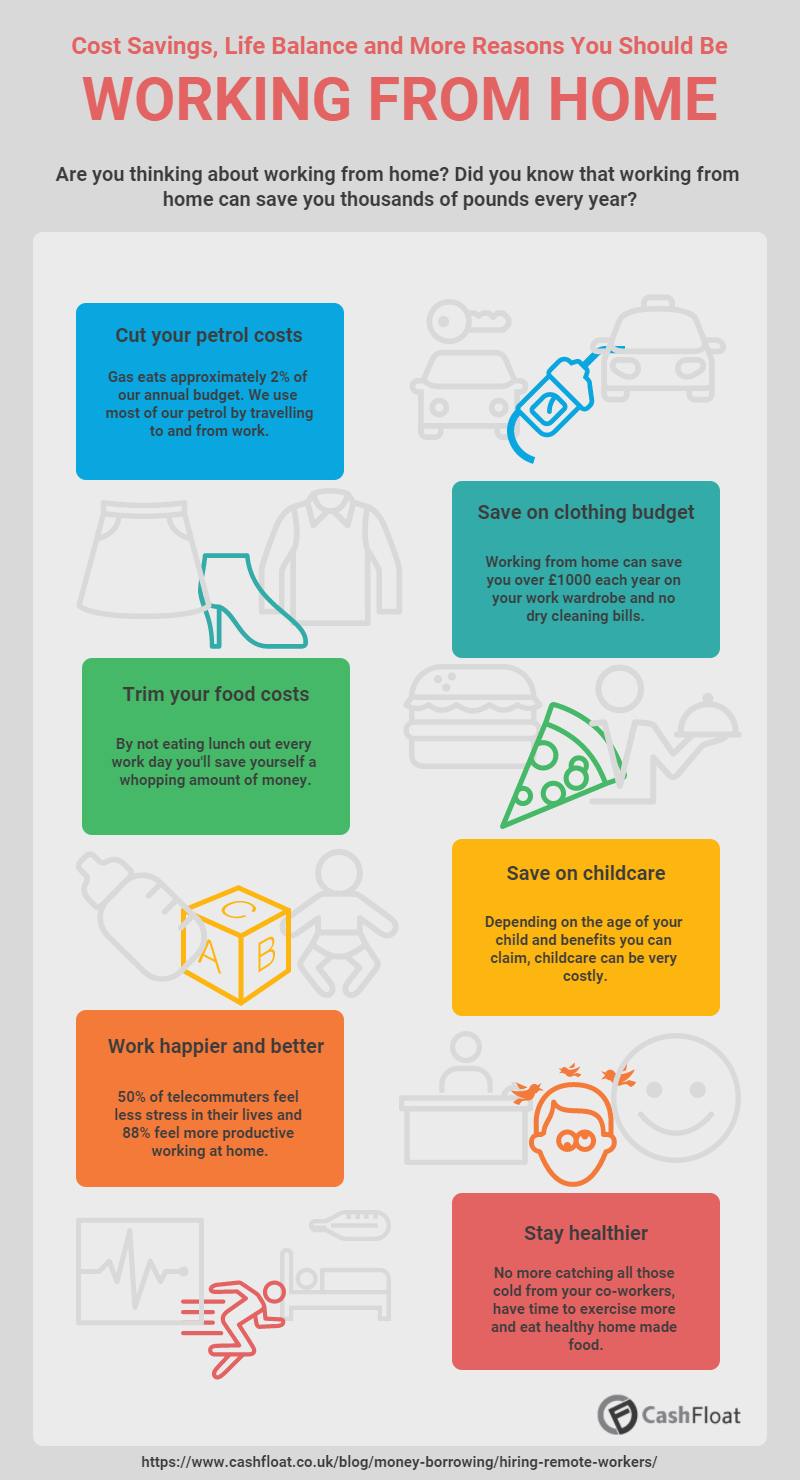 How can work from home staff stay in touch?

If you’re worried staff might miss out on vital meetings while working from home, there’s really no need. ConferenceCall.co.uk, the UK’s simplest conference call service, enables you to hold a teleconference with up to 100 participants – more than enough for the morning huddle or monthly board meeting.

And for hands free conference calling, check out our NFC wallet card.

Over to you! Should all employees have the right to remote working? Let us know what you think…