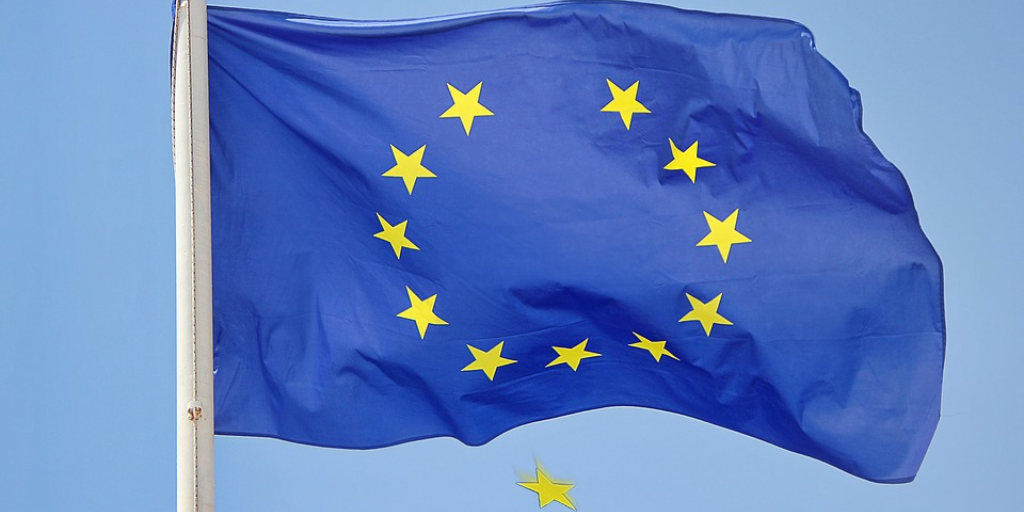 It’s been almost 18 months since we originally asked: Brexit – what’s next? Unfortunately, 18 months on, we’re still none the wiser.

Amazingly, the UK has actually left the EU – that happened on January 31, this year – and we’re now halfway through an 11-month transition period. But what does that mean? And what happens next?

It seemed unthinkable at the turn of the year, especially given the bluster and jingoism of those who vehemently backed the divorce, but it’s easy to understand why Brexit has become a footnote in 2020, as overcoming the coronavirus pandemic has been everyone’s priority since at least March.

But Brexit continues apace. The government has said there’ll be no extension to the transition period – which means UK effectively remains in the EU’s customs union and single market and continues to abide by EU rules – but still nothing has changed. No trade deals have been secured. No assurances have been given over jobs. But the government has spent £93m on a Brexit refresher campaign with the slogan “check, change, go” – jusqu’ici tout va bien!

Brexit promised a global Britain, with sovereignty regained and borders controlled – words that carry as much weight and meaning as “check, change, go”.

The UK was going to be at once global, forging alliances the world over while simultaneously keeping the rest of the world out. A strange contradiction.

Brexit – what’s next? We have no idea.

What’s next for Brexit

It’s been two months since Theresa May’s Brexit deal was voted down in the House of Commons – losing by a massive 230 votes, the biggest ever margin – and two weeks since MPs reject the deal for a second time, albeit by a slightly lower majority of 149.

Today was meant to be ‘Brexit Day’, the day when the UK officially left the EU. Instead, MPs will vote for a third time on the PM’s deal and, in a bizarre reversal of a confidence vote, she has promised to give a date for her resignation if the deal goes through this time.

As expected, the Commons voted against leaving with no deal, which then left the whole thing in a state of flux – May’s deal wasn’t considered good enough and the nuclear no-deal option only appeals to the most hardened Brexiters, who are fearful that any delay would signal the end of Brexit. To these people, ‘Brexit means Brexit’ regardless of the short and long term implications, and they seem to disassociate the fact that the ‘bumps in the road’ that may come with no deal are actually people’s livelihoods.

There are undoubtedly benefits to leaving the EU, but it has to be done right – the triggering of Article 50 – which essentially started the clock ticking before negotiations had begun – was bizarre, as was the decision to hold a general election when the whole of Parliament should have been working together.

What now for Brexit?

As expected, Brexit has been delayed and the EU has now agreed to postpone this date. Instead, two new important dates are 12 April and 22 May.

Earlier this week, MPs held a series of ‘indicative’ votes to ascertain if there was a position they could agree on.

All eight of the possible ideas that were voted on – including alternative models for the UK’s future relationship with the EU, or another referendum on the final Brexit plan – were rejected.

There’ll be the usual cries of this being a threat to democracy but, if we look at it from a business perspective, if you were negotiating a contract with a client, and the deadline was looming without tangible progress being made, would you not want to extend that deadline?

Almost as soon as the deal was voted down, Jeremy Corbyn, the leader of the opposition, motioned for a vote of no confidence in the government, which automatically triggers a 14-day countdown to a general election.

The UK leaves with no deal

No matter what happens in the Commons, the UK will leave the EU on March 29th, unless Article 50 is revoked or delayed.

As things stand, this means the UK will leave without a deal, a scenario most agree would cause chaos and be catastrophic for the UK and hardly ideal for the EU either. This has been rejected by Parliament, but it’s hard to see what option is left if the PM’s deal is rejected.

A new deal is negotiated

There is, of course, the chance that the PM could go back to Brussels and negotiate a new deal with the EU, but given Europe’s assertion that this is the only deal that can be struck, it’s unlikely any more concessions would be made.

The chance of a new deal hasn’t been helped by the fact the PM delayed the vote on her deal and let the clock tick down to the March 29 deadline.

This seems to be the most divisive option, but a second referendum is potentially the only outcome that could resolve the issue.

Many who voted to leave suggest this as nail in the coffin of democracy, while insisting they knew exactly what they were voting for – but there is no way anyone who voted leave could have foreseen the situation the UK is in now. And as for it being bad for democracy, the Leave campaign being largely run on lies and in contravention of electoral law means the UK’s democracy has already been compromised.

Time is fast running out on this option, if only because there are certain time constraints on running a referendum – another reason Labour is now pushing for a general election.

No one knows what happens next, but the decision makers need to step up soon, as Brexit is now a ticking time bomb.