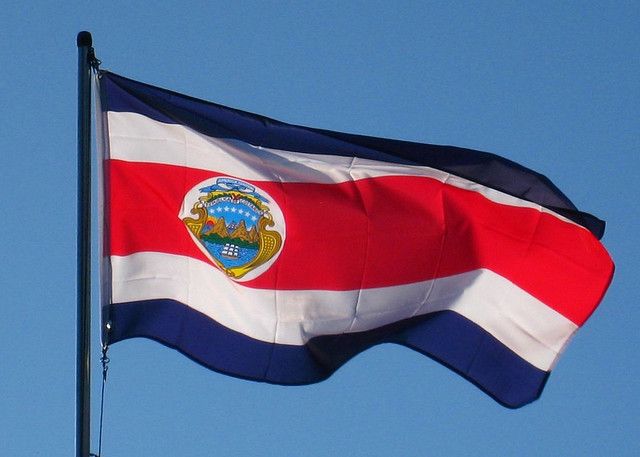 Exporting to Costa Rica – everything you need to know

Costa Rica is one of Latin America’s most stable countries – its population of just under 5 million has an open economy that is focussed on agriculture, industrial production, services, and tourism.

There are many well known UK businesses that are now established over there, including  AstraZeneca, Glaxosmithkline, and Land Rover.

So if you’re planning on exporting to Costa Rica, here’s everything you need to know…

Exports of goods from the UK to Costa Rica has reached £63 million, and the top exports are:

If you’re in the service sector, there are opportunities in the following areas:

The pros and cons of exporting to Costa Rica

There are a number of good reasons to export to Costa Rica, and the strengths of its market include:

As you might expect though, exporting to any Latin American country is not without its problems though, so watch out for:

If you’re doing business in Costa Rica, you’ll need a reliable and cost-effective conference call provider to help keep in touch when travelling isn’t an option. Here’s How to set up a conference call between the UK and Costa Rica.

Costa Rica offers some of South America’s most attractive tax incentives. The Free Trade Zone (FTZ) Regime – a set of incentives and benefits granted by the country to companies making new investments and complying with local requirements and obligations – provides 100% tax exemption, with an option for either a 10-year period or no expiration period.

If you’ve a manufacturing project with an investment of £6.5 million or more, you can 100% exemption from income tax for eight years, followed by a further four years at 50%.

Other taxes include Sales Tax, set at 13%, and Selective Consumption Tax, which can be anywhere between 5% and 75%.

Customs procedures in Costa Rica are carried out through an agent responsible for presenting declaration forms to the Customs Office, and when importing, you must provide the following documentation: