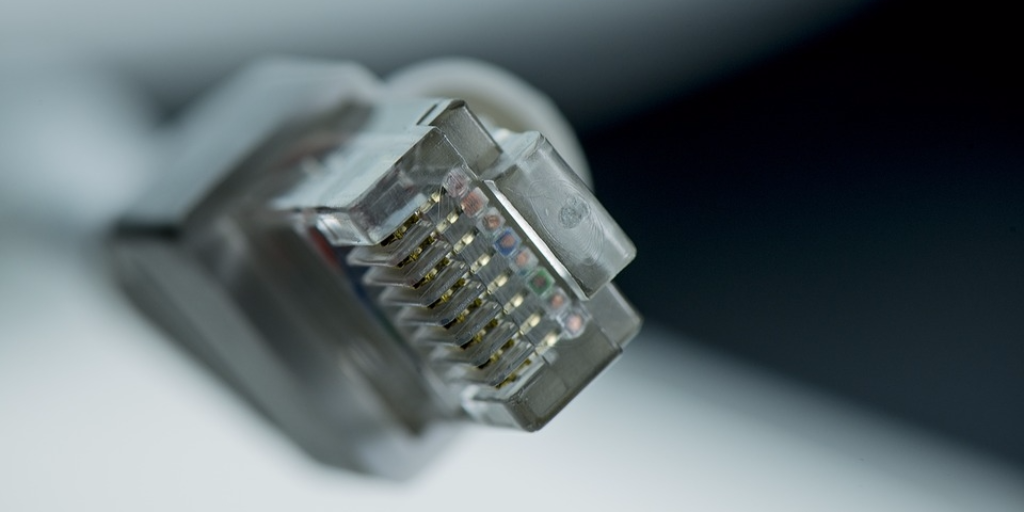 House prices in the UK have rocketed by an eye-watering 181% since the start of the millennium. Getting on the property ladder is now arguably tougher then ever, with prospective buyers now expected to stump up an average of £211,000 for their first home – almost three times than the amount needed back in 2000, when the average spend was £75,000.

Our expectations of what we look for in a property have also shifted in that time, and while things like off-road parking,  and a new kitchen or bathroom can all increase the value of a house, there’s another, less obvious factor that could push up the price of a property – a superfast broadband connection.

What is superfast broadband?

Superfast broadband is simply any broadband service that offers speeds of 24Mbps or more. This speedier connection is provided using glass or plastic fibre optic cables, instead of standard copper wires which are used in regular broadband connections, and so offer quicker downloads and smoother streaming.

An internet connection is fast becoming as integral a utility as gas, electricity or running water, and not only for the ever-increasing legion of home workers but for anyone who owns a pc, laptop, tablet or games console.

The number of devices that could be in use in any one house at any one time means a strong broadband connection is a must so everyone can connect  whenever they want.

For anyone working from home , a good broadband connection is vital to maintain a constant connection to cloud services and ensure the line is not dropped during video conferences.

Even the real estate industry itself now relies on the internet, as many potential house buyers will browse any number of properties online before going to view – it has even prompted Rightmove, the property search website, to add a broadband speed checker to each of it’s listings.

And so it could be argued a good broadband connection is as important to an area as good schools and good road and rail links.

The state of broadband in the UK

It’s estimated house with a strong connection could be valued as much as 20% higher than one without, yet many houses in the UK, particularly those in rural areas, still struggle along on speed of 2Mbps or less – which can make even a simple task like sending or receiving emails a struggle.

And although the government wanted to have 95% of the country on superfast broadband speeds, with download speeds of at least 30Mbps,  by 2015, this has been pushed back to 2017.

The latest figures from Ofcom, the communications regulator, show that less than 3/4 (73%) of the country have access to these speeds.

And the regulator is now consulting on performance targets that BT Openreach, which manages access to the UK’s copper telephone network that underpins broadband connection, must meet else face possible fines, after thousands of households have complained they have had had to wait for weeks or even months to be connected.

This follows news that Ofcom is consulting on performance targets that BT Openreach must meet – or face possible fines. Openreach, which manages access to the UK’s copper telephone network that underpins almost every broadband connection, has been heavily criticised by customers for being mismanaged and understaffed. Thousands of households have complained that they face waiting weeks or months to be connected to broadband.

The new measures stipulate that Openreach must repair more than two-thirds (67%) of reported faults within two working days and will have to provide appointments for over half (54%) of new line installations within 12 working days.