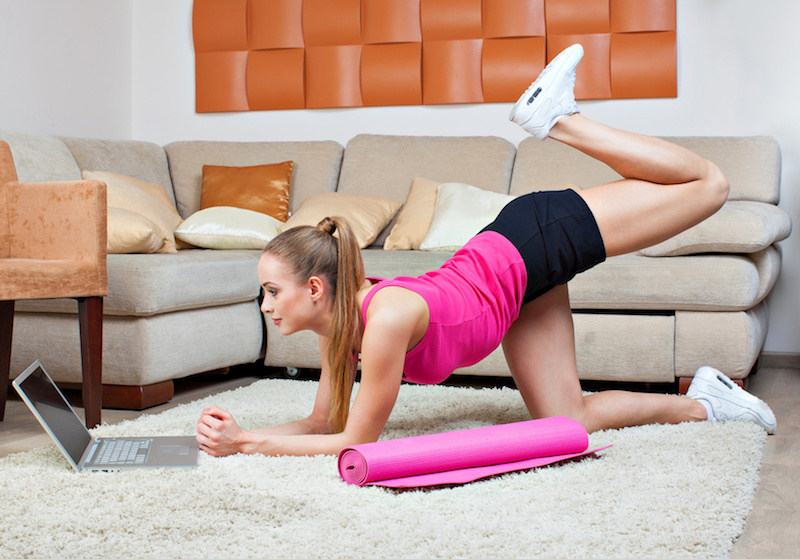 Are you getting the benefit of flexible working?

The benefits of flexible working are well documented – not least in these pages – it gives employees more control over their working lives, allowing for a better work/life balance, something that is becoming increasingly important in the UK where almost two thirds of families rely on dual incomes.

It also helps to engender a reciprocated sense of trust between employers and employees and there’s also the beneficial effect on the working environment that shouldn’t be overlooked – a culture of flexible working culture is gaining traction with many UK employers.

This makes the decisions companies such as Yahoo and HP have made to restrict or even cut out flexible working completely seem regressive a possibly detrimental to staff morale and productivity.

So if the benefits are well documented, why is it that some companies – including big ones such as Yahoo and HP – don’t offer employees the option to work from home?

Why the case against doesn’t add up

Some employers feel flexible working undermines team building and inhibits collaboration – in short, for a team to work effectively, that team must all be in the same place at the same time.

However, the rapid improvements in video and conference calling technology have rendered this argument all but redundant.

To counter this, some employers have said, to coin a terrible Americanism, the ‘water-cooler moment’ is vital to idea generation – but how many great innovations have been borne out of a conversation on last night’s telly?

Then there are those employees that just come out and say what they’re really thinking – employees who work from home abuse the privilege, managing them is more time consuming and when they’re away from the office they’re not best placed to deal with urgent or complicated work matters.

Research has shown that, on balance, those who are offered flexible working hours and patterns are happier and more productive in their work, so much so they even have fewer days off sick.

The trouble with the middle man(agement)

One of the biggest obstacles to overcome is that of middle management – although it may be company policy to offer flexible working, the managers on the floor may be reluctant to implement it as they like to keep their staff close so they know what they’re up to at all times – the sad fact is a lot of managers simply don’t trust their staff.

However, this then breeds resentment from staff who find it difficult to work when management are watching their every move – it can even have the effect of making some employees working less hard than they would normally as they don’t want their manager to bask in the glory of their efforts.

And it’s going to take a pretty big culture shift to sort this problem out – managers need to understand the value of flexible working extends beyond offering employees a better work/life balance, and more often than not produces a more engaged and more productive workforce.

Does flexible working increase your productivity? Have you not been offered the benefit? Let us know in the comments or on Twitter…