Skip to content
Home > Work from home > Is working from home ruining work? 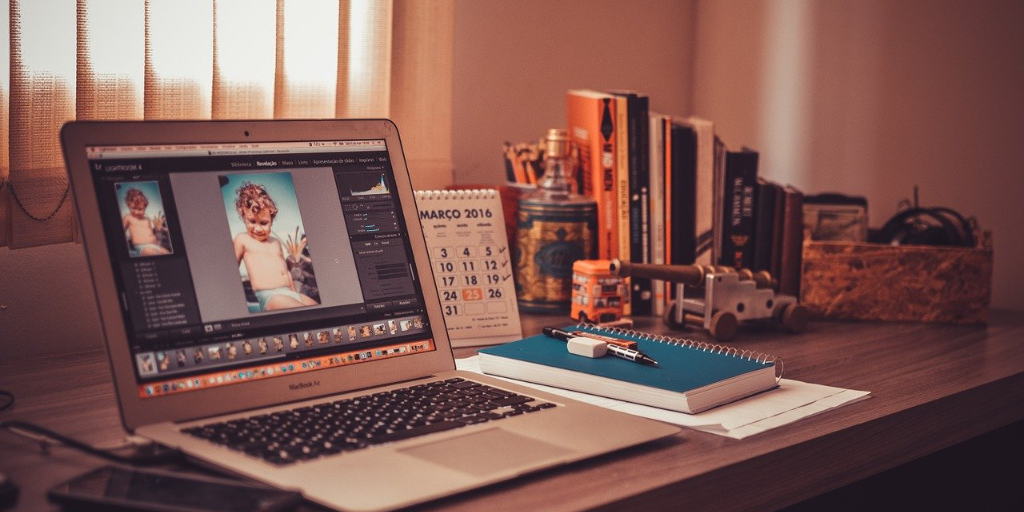 Is working from home ruining work?

It’s no secret that many in government and and at the top of some of the world’s biggest companies want us to stop working from home and return to the office.  It was only a matter of weeks ago that a government minister floated the idea that civil servants who work from home should be paid less than those that work from the office.

Meanwhile, Google has stated that it will be handing out pay cuts to US staff who opt to work from home full time.

We think it’s a terrible idea, and employees need to be treated like grown ups – just because you can’t see your staff, it doesn’t mean they’re not working. And what’s the point in adhering to a strict nine-to-five workday?

On the other hand, there is definitely a disconnect when working from home, and we do lose those moments of serendipity when a casual conversation turns into a winning idea for your business.

But it’s all about balance.

Having staff work from home means employers can cut down on overheads and improve staff morale, while employees cut commuting costs and get a better work/life balance.

But there’s also a school of thought that suggests taking your work away from the office environment can make your work seem meaningless – we’ve already discussed how working from home can adversely affect your health, but could it also be ruining your work and even holding back both your employees and your business?

The work from home myth

It’s commonly assumed that the reason people work from home is to make family life easier, cut own on commuting  costs and maybe childcare expenses, but it’s now believed many people only do so because others are.

This would make sense when you consider the number of childless office workers who grumble about the amount of flexibility their colleagues with kids are given.

And it’s a situation that was acknowledged by the government when it changed the laws on flexible working so that all UK employees have the right to request flexible working – it won’t always be granted, but employers now have to at least consider it (in theory, anyway).

But how can this possibly have a negative impact on work? It could simply be down to the fact that working from home doesn’t agree with everyone.

The meaning of life

Working from home isn’t quite as easy as it sounds – there are all sorts of things that can keep you from doing your work, and if you’re the sort of person who gets distracted easily it’s probably not for you.

So before you request flexible working it might be worth reading Could you cope with working from home?

There’s also a theory, put forward by FT columnist Lucy Kellaway, to suggest that we need to go to a separate place of work to convince ourselves that work has some purpose.

Kellaway said: “The truth is bigger than that. We need to go to the office for five more reasons: to convince ourselves that what we do has some purpose, to make us feel human, to help us learn, to give us a feeling of work as distinct from home – and to facilitate the flow of gossip.”

This theory is supported by one of the most common bits of advice offered to anyone working from home  is they should get dressed as though they were going to work in order to set their mind on the job.

Could she have a point? Let us know what you think…