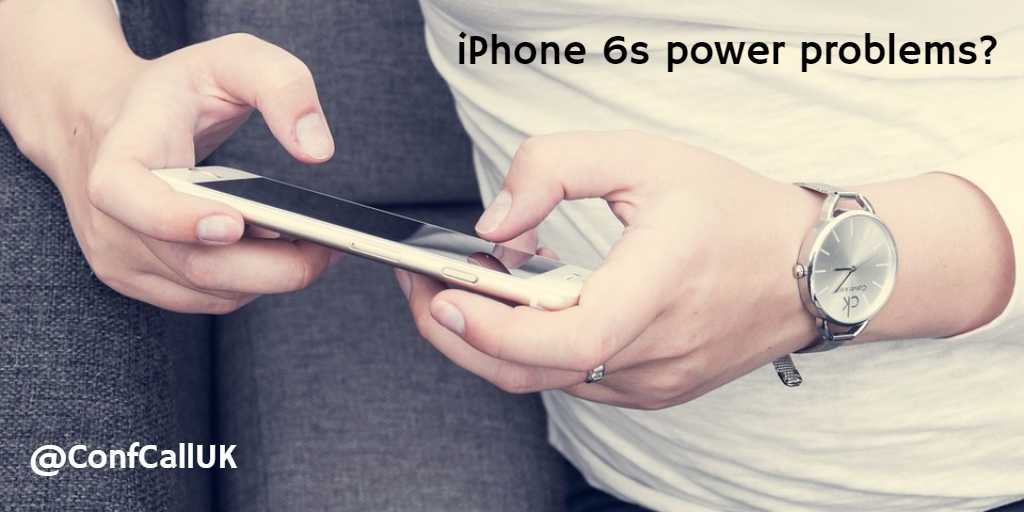 The Apple iPhone battery isn’t renowned for its long life or ability to hold a charge – after a couple of months your mobile spends that much time plugged into the wall, it may as well be a landline – but a batch of 6s models have a fault that makes them shut down, even if the battery has plenty of charge.

As far as faults go, it’s hardly up there with Samsung’s exploding Note 7 battery, but if you’re affected, it’s certainly going to cause a headache – if not a fire – and Apple is offering to replace any offending batteries.

@TheNextWeb that’s nice of them

Is your iPhone 6s affected?

The affected phones were all manufactured between September and October 2015, and if yours is one of the faulty ones it will shut down even though the battery is showing plenty of charge.

Apple is advising anyone with a faulty handset to contact an Apple store, authorised repair shop, or the firm’s support line to start the process of getting a new battery, and back up data and then wipe it all off the handset before surrendering it for the replacement.

If your phones has cracked screens, you may have to have this repaired before you can go ahead with swapping the battery.

Apple added that no mobile operators will be taking part in the replacement effort.

AppleInsider  has suggested the iPhone 6S fault could be traced to people charging their handset with generic chargers rather than Apple’s own-brand ones.

Using one of these third-party chargers damaged circuitry which meant the amount of charge in the battery was not being reported correctly to the phone’s operating system. Apple has not confirmed if this is the cause.

How to save the battery life of your iPhone 6s

Have you had problems with your Apple iPhone 6s? Let us know how you resolved it…