Skip to content
Home > Work from home > How toxic is your home? 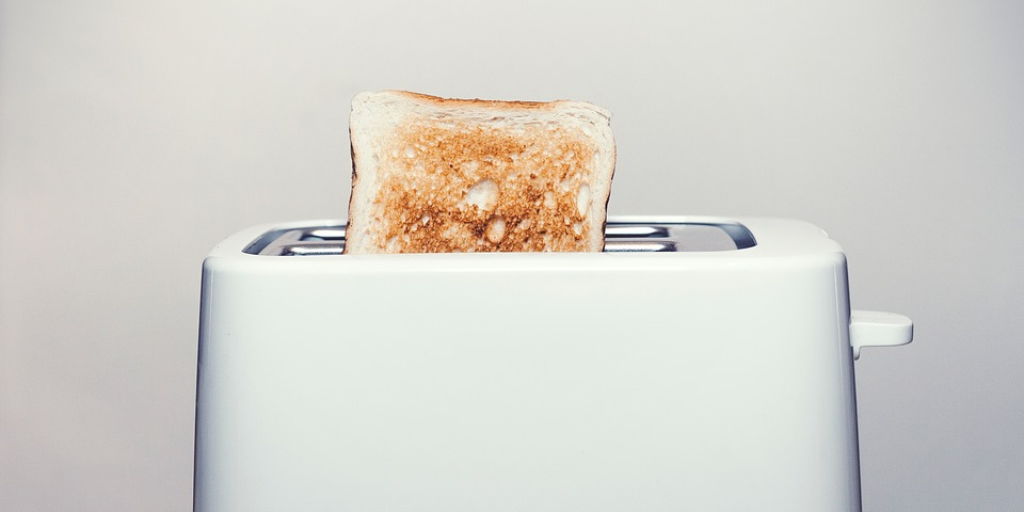 How toxic is your home?

Cutting out the daily commute is a great way to reduce your monthly costs, lower your carbon footprint improve your work/life balance and even your overall health, as you’re not exposed to traffic fumes – it’s amazing the positive impact avoiding the morning traffic can have.

But new research has found that everyday household items, including toasters,  could actually be exposing you to more pollution than being out on the busy morning roads.

Can the toaster really be toxic?

Boffins at the University of Texas have carried out a study into how into  air quality in the home is affected by everyday activities such as cooking and cleaning, and the findings are quite shocking for anyone who enjoys toast for breakfast.

Burning toast can create a compound known as acrylamide, which  has been linked to cancer and nerve damage in animals. Even if you don’t burn your toast, the dangers are still present. Another study, published in the Atmosphere academic journal, has found that even moderately toasting bread so it turns golden brown, sees particle concentrations in the surrounding air surge to between 300 and 400 micrograms per cubic metre, which is far higher than the 25 micrograms limit set by the World Health Organisation (WHO).

If you burn your toast, so it goes dark brown or has any black bits, particle levels soar to 3,000-4,000 micrograms per cubic metre, which is more than 150 times the WHO limit

Even if you aren’t in the habit of burning your toast, there are risks involved in simply turning the toaster on – as the toaster’s heating element start to warm up, this begins to burn any debris inside, which includes bread crumbs as well as oils and residue from cleaning fluid.

These burning particles are then emitted from the toaster, helping to create air quality that would considered ‘very unhealthy’, with relatively high air pollution levels, when compared to outdoor air quality standards.

Other indoor polluters include:

What are the dangers of air pollution?

Air pollution is linked to around 50,000 deaths every year in the UK, but while efforts to clean up the atmosphere have rightly concentrated on air pollution from vehicles and factories – the most fatal of all the deadly pollutants, killing 6.5 million people globally each year – we could all have been missing out on such dangers around the home.

Such research highlights concern that research into air pollution, which has been linked to about 40,000 deaths a year in the UK, has focused on air quality outdoors — but ignored indoor contamination.

How to improve indoor air quality

If you work from home,  you’ll obviously be exposing yourself to these household pollutants than someone who works away from the home, whether in an office, shop or other workplace.

Here’s how you can improve the air quality in your home, and you may even want to consider some of these measures if you work elsewhere, as many can be implemented in most workplaces.

As we said, there are many benefits to working from home, but you need to make sure you can do your work exactly as you would in your office. Check out these seven tools to make working from home easier, and make sure you have a reliable and cost-effective conference call facility in place, so you can attend meetings without having to be in the office.