Skip to content
Home > Work from home > Is freelancing damaging your mental health? 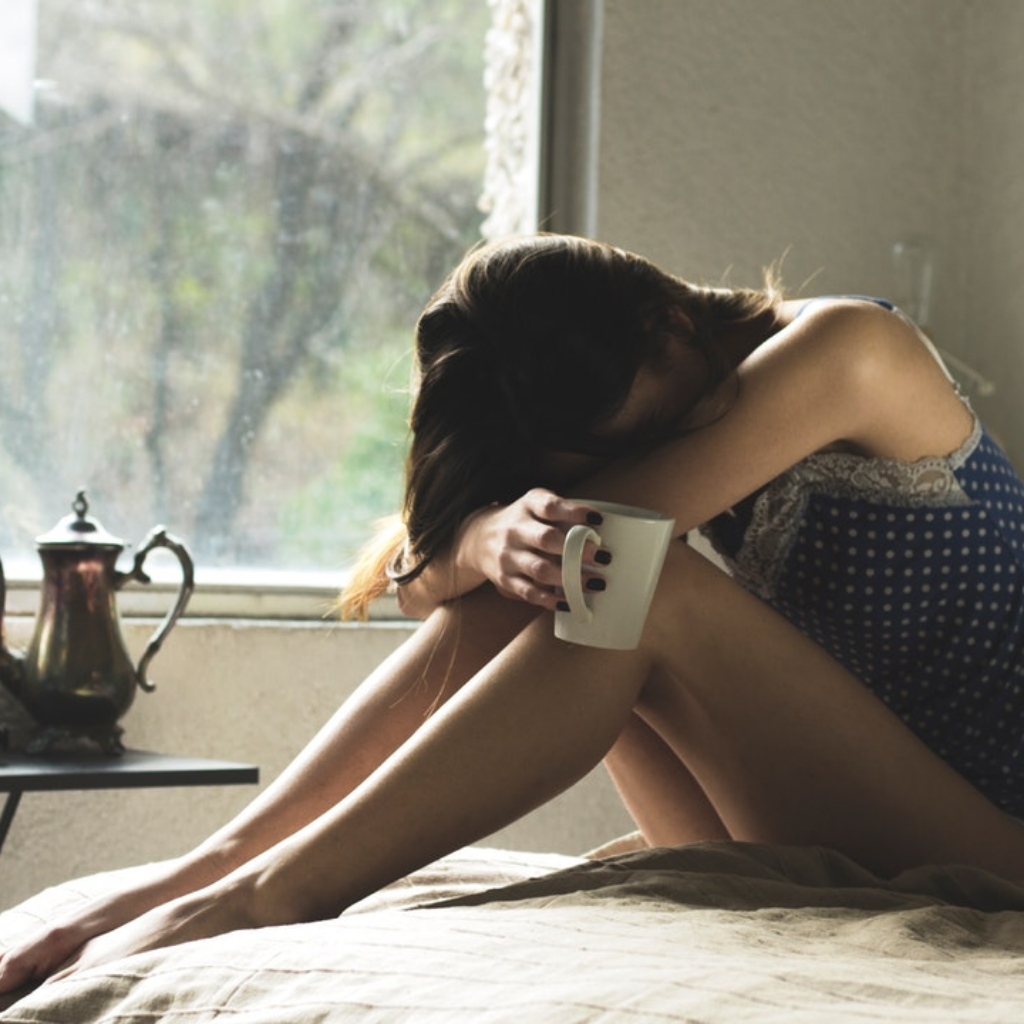 Is freelancing damaging your mental health?

There are loads of positives to freelancing and working remotely, not least that you can fit your work schedule around other priorities in life – doing away with the nine-to-five means freelancing can be particularly good for parents, who have to factor school runs and childcare into the working day.

A study from Kalido, a professional networking app, has found that as many as half (50%) of all workers are expected to turn freelance in the next two years. It also found that almost two-thirds  (64%) of UK-based businesses currently rely on freelance workers in some capacity; and over a third (39%) of business owners predict that their use of freelancers will grow faster than their number of permanent hires in the next five years.

On the face of it, this is great for everyone’s life/work balance, but there’s evidence to suggest that a growth in remote working could lead to an increase in mental health issues, particularly for those who work alone at home.

The self-employed workforce contributed about £271 billion to government coffers in 2017, and about half of this figure came from freelancers, many of which work from home – a survey of 1,000 UK freelancers by Japanes tech giant, Epson, found that the vast majority (91%) work from home at least some of the time, and cited the main reasons for working remotely as a better life/work balance (53%) and greater flexiibility (62%). Almost half (47%) also worked from home to avoid the stresses of working in an office.

But the study also found that working from home also brings its own stresses, with almost half admitting it’s lonely (48%) and isolating (46%). And some felt this impinged on their social life, with almost a third saying they missed the interaction around with other office staff (32%) and being part of a team (29%).

And these feelings of loneliness can have a negative impact on mental health – a quarter (25%) of respondents admitted to having experienced frequent periods of depression, while about a fifth (21%) even said that that the loneliness of remote working had caused them to have suicidal thoughts.

Mind, the mental health charity,  says one-in-six workers will experience anxiety and depressions at some point, and also acknowledges that isolation and loneliness as a major cause of mental health problems – so it’s easy to see how working alone can exacerbate mental health issues.

The good news is, there are some things you can incorporate into your working day to help banish those feelings of isolation.

How to help battle isolation when working from home

If you’re feeling isolated when working from home, here are some steps you can take to help with those feelings of loneliness:

If you regularly work from home, how do you battle the problem of loneliness? Or are you quite happy to keep away from people during the working day? Let us know in the comments section, below.