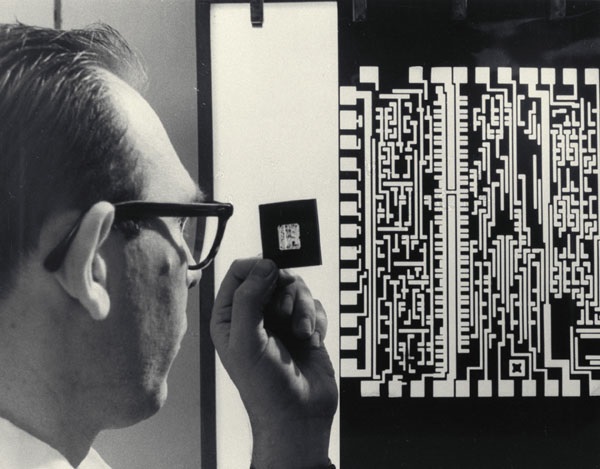 UK tech firm ARM to be bought by Japan’s Softbank

So is this proof the UK tech industry is alive and well, or a cut price takeover following the sharp drop in the value of the pound?

What is ARM Holdings?

ARM Holdings is a Cambridge-based tech firm that designs microchips used in most smartphones, including those made by big-hitters, Apple and Samsung – if you’ve got a smartphone, the chances are it’ll have an ARM chip inside.

Founded in 1990, ARM was born of the old Acorn electronics business – that famously built the BBC computers found in all schools during the 1980s – and now employs 3,000 people.

The ‘ARM’ part initially stood for Acorn RISC Machines, but became Advanced RISC Machines when it separated from Acorn.

And for those listening at the back, RISC stands for Reduced Instruction Set Computer, which is the type of microprocessor ARM designs.

What’s the deal with Softbank’s buyout of ARM?

Japanese tech giant Softbank is set to splash £24 billion on ARM Holdings, the jewel in the crown of the UK’s tech industry.

Shares in the firm rocketed by 45% at the open of yesterday’s London Stock Exchange to 1,742.85p per share, adding a whopping £7.56bn to ARM’s market value.

ARM shareholder will each receive £17 per share and the deal will be funded by Softbank’s own cash reserves and a long term loan from Japan’s Mizuho Bank.

ARM said it would keep its headquarters in Cambridge and that its expecting to at least double the number of staff it employs over the next five years.

Although you may never have heard of it, Softbank is one of the world’s biggest technology companies.

Still run by its founder, Japanese entrepreneur Masayoshi Son, the firm has a history of making making eye-catching acquisitions – back in 2006 it bought out Vodafone’s Japanese operation for $15 billion.

Is it a good deal for the UK tech industry?

On the face of it, such a large acquisition is great news – particularly as the company is to stay true to its roots and remain in Cambridge.

And those in the Brexit camp are championing it as proof that the world will still want to do business with the UK once it leaves the EU.

However, others suggest the Japanese have swooped in now to save themselves billions following the sharp decline in the value of the pound following the referendum result, not least the FT’s Joel Lewin…

It also means another of the UK’s independents has been swallowed up – five years ago, Cambridge was home to at least three world-beating UK-owned technology firms, ARM, Autonomy and Cambridge Silicon Radio (CSR).

Autonomy was bought by HP in an ill-fated deal,  and then chipmaker Qualcomm bought CSR last year, and now the biggest and best, ARM, is about to have a Japanese owner.

On the plus side, Softbank bought France’s Aldebaran robotics business last year and it has gone on to give it a global profile.

Even so, there’s still an overriding feeling that Britain’s best hope of building a global technology giant has gone.

Is this a good deal for the UK tech industry? Let us know what you think…