Skip to content
Home > Small business > What is Seaborne Freight? 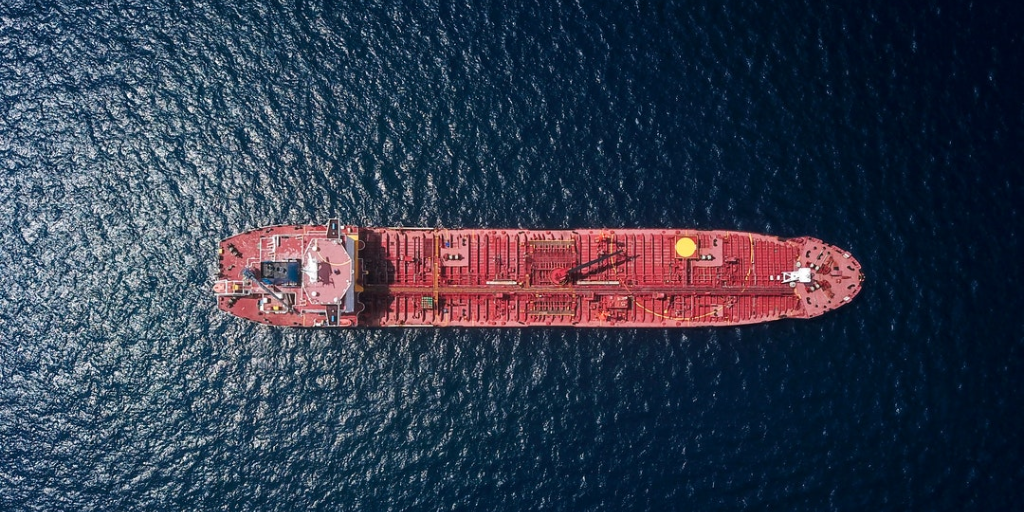 What is Seaborne Freight?

If you’ve been following the latest business news, you’ll no doubt have heard about Seaborne Freight – a small (some suggest non-existent) business that has just been awarded a multi-million pound freight contract, should the UK leave with the EU with no-deal.

So, who are Seaborne Freight, and what is all the fuss about?

Who are Seaborne Freight?

Established in 2016, Seaborne Freight plans to run a freight-only service between Ramsgate in Kent and Ostend in Belgium, serving the needs of cross-channel freight traffic and offering facilities uniquely tailored to the needs of the freight industry and their drivers.

A quick Google search for Seaborne Freight throws up the following answer:

Click on the link and you’re taken to a pretty rudimentary web page, with not a great deal of content – there’s an About Us section that doesn’t give much away and takes existing text from the homepage, a time table page that has no timetable information, and a recruitment page that states: “We expect the formal recruitment process to begin during January 2019.” – not exactly giving themselves much time to be up and running by the March 29th Brexit deadline.

And then there’s the Contact Us page, which shows the company has an address in central London but a phone number with an Ashford dialing code – some 63 miles away. Although many businesses have virtual offices, this discrepancy between physical address and phone number should set the alarm bells ringing if you’re looking to buy a service or product online – basic security for any online transaction, let alone  multi-million pound contract, and that’s not even the strangest thing about the deal – it turns out Seabourne Freight not only has no ships, it’s never even operated a shipping service.

What’s the problem with Seaborne Freight?

Aside from the underwhelming website – unless you’re Google, there’s no real rule against having a bad website, but you’d expect any company bidding for a multi-million pound government contract to have a better offering.

The main concern people have with Seaborne Freight is that it has never operated a freight service, and doesn’t even own any ships. So questions are obviously being raised as to how or why such a company even got involved in the bidding process, let alone got awarded the contract.

In a statement, the company said the business has been “financed by the shareholders” during a development phase involving “locating suitable vessels, making arrangements with the ports of Ostend and Ramsgate, building the infrastructure – such as bunkering – as well as crewing the ferries once they start operating”.

It added: “It was intended to start the service in mid-February but this has now been delayed until late March for operational reasons. “This coincides with the Department for Transport‘s Freight Capacity Purchase Agreement with Seaborne which is part of their preparations to increase ferry capacity in the unlikely event of a no-deal Brexit.”

Not very convincing at all, but somehow more convincing than what Chris Grayling, the Transport Secretary, had to say on the matter:

The government’s decision to award a ferry contract to a firm that doesn’t have any ships as part of its no-deal Brexit planning is defended by Transport Secretary Chris Grayling. pic.twitter.com/zKBLPzNHjb

The story of #SeabourneFreight gets even stranger, as the firm awarded a government contract to provide extra ferry services has used website terms and conditions apparently intended for a takeaway food firm.https://t.co/nYYQYJBSTB pic.twitter.com/8jxhAsu70m

And there’s one  more thing, that head office address in central London, it seems that’s the office of Seaborne Freight’s lawyers – so, in addition to not having any ships, this shipping firm doesn’t even seem to have an office.

Seaborne Freight Ltd the ‘no ferries’ ferry company has registered its address at Companies House as 59 Mansell Street London. I went there today during office hours and found this is actually the address of its lawyers. So Seaborne Freight seems to have no ferries or offices pic.twitter.com/4zTaIO22OI

Everything you need to know about exporting

If you’re looking at getting into exporting, check out our guides to exporting around the world, and make sure you set yourself up with a cost-effective and reliable conference call provider.