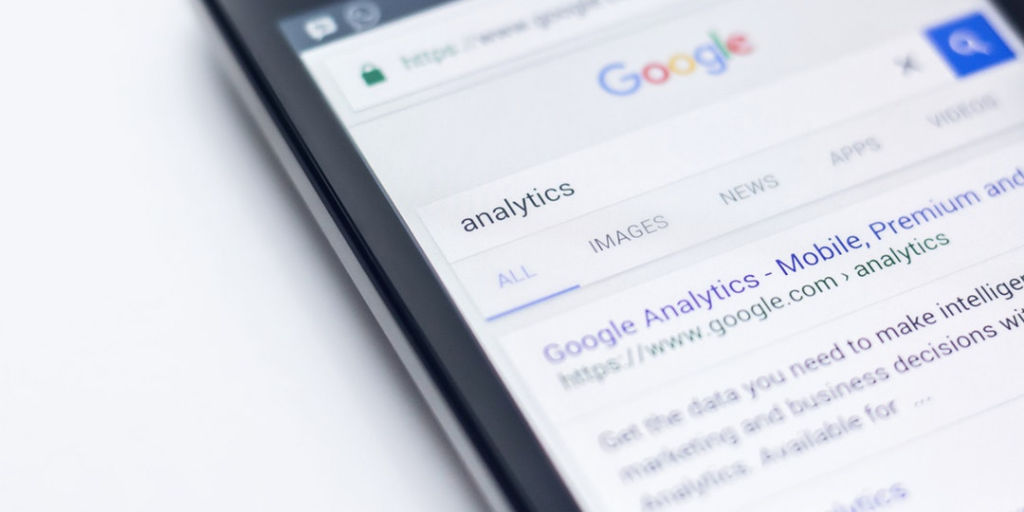 The European Commission (EC) has fined Google a record €4.34 billion (£3.9 billion) for using its Android operating system to “cement its dominant position” in search. So, what’s Google been up to now?

What has Google been up to now?

Google all but has the monopoly over search – the fact ‘Google’ is now a recognised verb, meaning ‘to look something up online’ tells you all you need to know – but this doesn’t mean it’s averse to using its position to game the system – less than a year ago, it was fined £2.4 billion for promoting its own comparison service over others, it’s now been hit with an even bigger, and record,  fine of £3.9 billion for rigging the Android market.

Although an eye-watering sum, it will barely register with the tech giant, which has cash reserves of around £79 billion.

Google has been accused of acting illegally in the following ways:

Although there’s nothing stopping Android users using different search engines, or downloading alternative web browser apps, it’s unlikely they will – only 1% of users download a competing search app, and 10% a different browser.

What happens to Google now?

Alphabet, Google’s parent company, plans to appeal against the fine, but as things stand, it now has 90 days to change its business practices or risk being hit by further fines of up to 5% of its average global daily turnover.

In effect, the damage has already been done, as Google was rigging the system just as mobile search and mobile internet provision was growing. This enabled the search giant to replicate its desktop business model on mobile.

The firm must now stop all of the practices it’s been found guilty of, and offer users of its Android operating system a choice of default search engines when they first log in.

Taken more broadly, the ruling means Google will have to stop its anti-competitive practices in other areas, such as smart televisions.