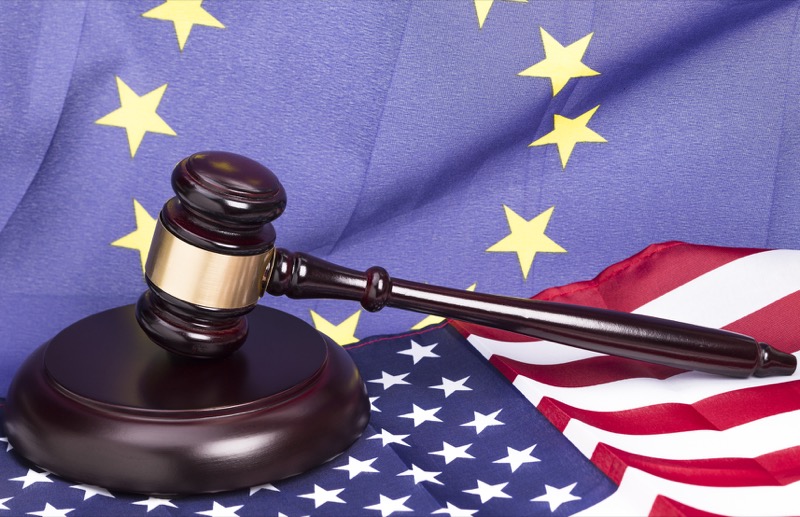 Blue chip tech companies are no strangers to scrutiny from the European Commission (EC) – over the past couple of decades tech giants like Microsoft and Intel have had their business models challenged by Europe’s regulators, and now it looks like it’s finally Google’s turn to go under the microscope.

The perceived problem with Google is it prominently displays its own services – from maps, to reviews, to car insurance comparison – on its search pages, and this in spite of the fact it has been on the radar of EU regulators for around five years now.

The search and tech giant is now the subject of formal antitrust charges after the EC complained about Google’s shopping search results, and an investigation has also begun into how Google bundles its apps with other smartphone software.

In short, the accusation is that Google prioritises search results that will directly or indirectly benefit it.

It’s unlikely a resolution will be reached anytime soon, however, and even when it is, there’s nothing to say it’ll massively impact Google’s stranglehold on search.

Now read Three ways Google will kill us all!

The blue chips aren’t down

Although big businesses like Microsoft and Intel have been involved in years of legal wrangling and even been subjected to multi-billion dollar fines, this still hasn’t changed how they conduct their business.

Microsoft, for instance, has paid over £2billion in fines over the last 10 years but Windows is still by far the most dominant software package for PC users.

Similarly, Intel is still appealing a 15-year-long antitrust case, yet this has not stopped its inexorable rise to become the world’s number one provider of PC chips.

The trouble is these companies didn’t get to where they are by being the nice guy, and they tend to know their businesses better than the regulators do.

Antitrust isn’t the only accusation facing US tech companies in Europe – Apple and Amazon are having their tax arrangements scrutinized, while privacy watchdogs are keeping a close eye on the likes of Facebook to ensure people’s online data is fully protected.

And although such scrutiny may not be enough to knock such companies from their lofty perches, being under the watchful eyes of regulators does play a pivotal role in keeping companies’ power in check as a result of the costs imposed and negative public perception.

It could be a while though before we see if Google really does manipulate search results or whether it lives up to its “don’t be evil” mission statement.