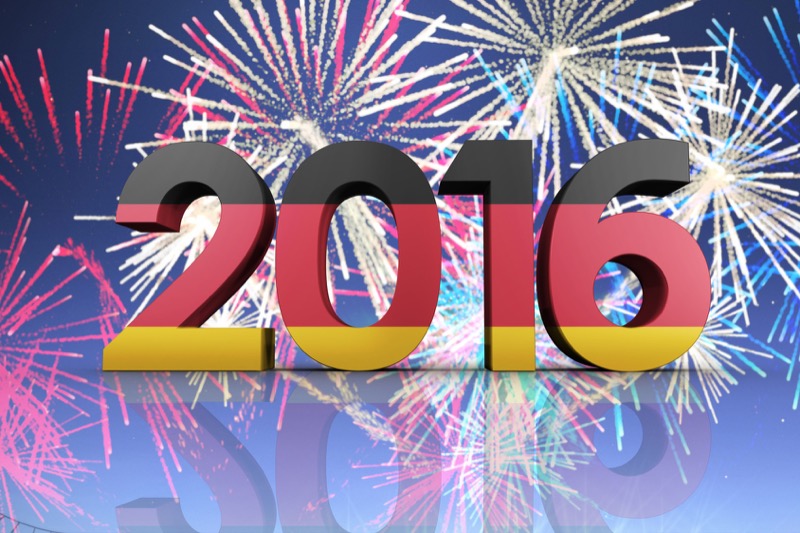 Telecom 360 – the parent company of ConferenceCall.co.uk – has its sights set on becoming Europe’s number one conference call provider following a high profile acquisition.

In case you’re not already aware, Telecom 360 is a Netherlands-based audio conferencing operator that owns a host of conference calling providers across the globe – from Telefonkonferenz.net in Austria to ConferenceCalling.net in the US via ConferenceCalling.co.za in South Africa.

And it’s just strengthened its arm and increased its European operation significantly by acquiring Telefonkonferenz.de from a major German telecommunications company.

Neither company wishes to disclose the sale price, but the buy-out highlights how Telecom 360 is looking to grow its market share across Europe.

Marcel Vijn, Managing Director of Telecom 360, said: “We are delighted to have successfully acquired Telefonkonferenz.de and are looking forward to adapting the brand and its technology to offer our German customers an audio conferencing service that is second-to-none.”

Telecom 360 has 32 telecommunications services that operate in 21 countries across the world, meaning it gets a global reach by offering a local service via both websites and dial-in numbers.

It’s a strategy that has paid dividends in the United Kingdom, France and The Netherlands where it has successfully disrupted the existing markets – ConferenceCall.co.uk, for instance, is position one in Google’s rankings, ahead of some heavyweight rivals.

And, unlike many other providers, the wayt Telecom 360’s services operate means there is no need to set up a contract or pay any monthly fees – a call can be set up quickly and easily using a mobile or landline device and users are simply charged a small fee per minute through their regular phone bill.