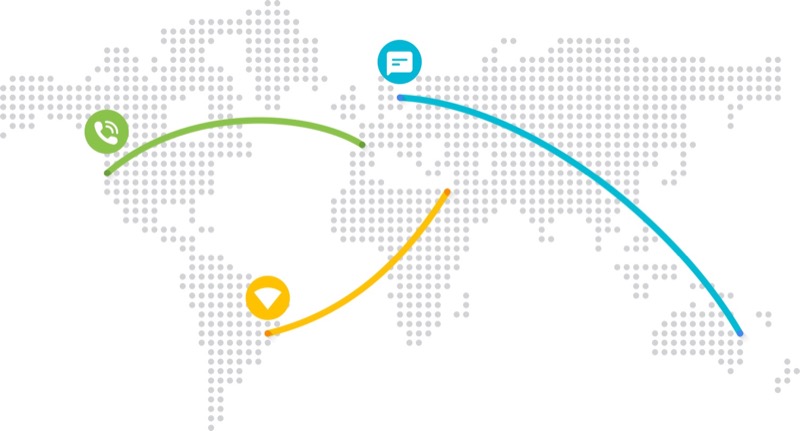 Google has announced it plans to change the way we use and get charged for data when using wireless devices by unveiling a new service that switches between mobile data and Wi-Fi.

Going under the name Project Fi, the new service from Google will mean that customers will no longer need to pay a bulk rate for a certain amount of data but instead will only pay for the data they use – this pay-as-you-browse service should make listening to music and downloading apps on mobile devices a whole lot cheaper.

Unfortunately, the program is invite only. And only available on the Google Nexus 6.

Oh, and it’s only available in the US.

Even so, if successful, other mobile carriers are sure to start up their own pay-as-you-browse service and so it could really be a game-changer when it comes to using our smartphones.

Look out! Here’s 3 ways in which Google will kill us all!

Never one to do things by halves, Google has been aiming to re-invent the wireless industry for some time .

It started back in 2005 when it purchased the fledgling Android mobile phone software before giving it away to smartphone manufacturers – notably Samsung, LG and Lenovo – and not only does the operating system have a significant sway over the wireless industry, it also now powers an estimated 80% of the world’s smartphones.

And with that massive foot in the door, Google now wants expand into the delivery of mobile data and Wi-Fi connections.

So what will the service offer that’s so different? And what will it cost?

The program will also store your number on Google’s servers so you’ll be able to use your mobile number to talk and text from any device, including your computer. Obviously, this also means Google will have access to your data – data is at the hub of everything these days – but how can there be  to worry about from a company whose mantra is “Don’t be evil”?

So how much will it cost? Google will offer one plan at a flat $20 a month. The no-contract service will include voice calls, text, Wi-Fi tethering and international coverage in more than 120 countries.

Any additional gigabytes of will cost an extra $10 per  per month, but if you don’t use all of the data you bought, you’ll be refunded you for what you didn’t use. The service won’t require an annual contract.

And Google isn’t stopping there – back in 2010 it started taking on home and business ISPs in the US with a project called Google Fiber (hopefully this will be changed to Google Fibre if it ever hits the UK) and its Project Loon is looking at providing services to developing and rural  areas via high flying balloon and satellites.