Skip to content
Home > Work from home > Is the daily commute killing you? 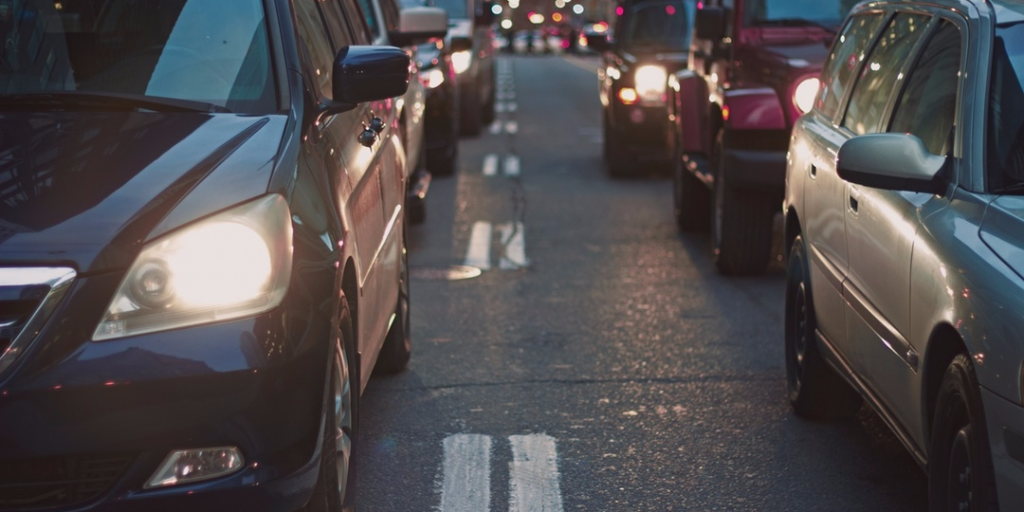 The average UK commuter spends one-hour-and thirty-eight minutes travelling to and  from work each day – 49 minutes there and the same back again – and is just another part of the working day for most of us.

The trouble is, the daily commute is not particularly good for your health – in fact, it could be killing you. Here are four things you may not have realised the journey to and from work is doing to your body…

4 ways in which the daily commute could be killing you

1. It can put you at higher risk of diabetes

If your daily commute sees you drive more than 10 miles each way, you could find your blood sugar levels rise, and high blood glucose levels can lead to pre-diabetes and diabetes. The correlation between commuting distance and blood sugar levels were discovered in a study from the University School of Medicine in Saint Louis and the Cooper Institute in Dallas study, that was published in The American Journal of Preventive Medicine.

2. It can put you at higher risk of heart disease

The same report in The American Journal of Preventive Medicine also highlighted how that 10-mile one-way drive is also associated with higher cholesterol levels among commuters, which can lead to heart disease.

3. It causes your blood pressure to increase

Commuting can be stressful, especially if you’re running late or you’re stuck in heavy rush hour traffic, and these increased stress levels can cause your blood pressure to spike and even rise over time – a study of 4,297 commuters from Texas found that the farther the participants lived from where they worked and the longer their commutes, the higher their blood pressure was – and  high blood pressure over time is a major risk factor for heart disease and stroke.

And the same study of Texan commuters also found that people with longer commutes had lower levels of cardiovascular fitness, which is critical for heart health and maintaining a healthy weight.

4. It can put you at a higher risk of depression and anxiety

The researchers from the University School of Medicine in Saint Louis and the Cooper Institute in Dallas also noted that drivers of that 10-mile-a-day each-way commute had a higher tendency toward depression, anxiety, and social isolation.

A report from the Office of National Statistics (ONS) also highlighted that people who commute more than half an hour to work each way report higher levels of stress and anxiety than people with shorter commutes or no commutes at all.

The same ONS report also found commuters experience lower life satisfaction and happiness than people who don’t have to endure the commute, and this remained true regardless of whether the commute was taken by car, bike or public transport – riding the bus for 30 minutes or longer was associated with the lowest levels of life satisfaction and happiness.

It can be hard to determine if your down-in-the-dumps mood is a real problem or something that’ll pass, but if you do feel like you could be suffering from depression, or know someone who might be, get in touch with Mind on 0330 123 3393 or text 86463.

Working from home at least once a week can help ease the burden of the daily commute – here’s how to request to work from home, and don’t forget to hook up with a reliable conference call provider to make sure you never miss a meeting.