Skip to content
Home > Technology > So what was that Apple 2016 announcement all about? 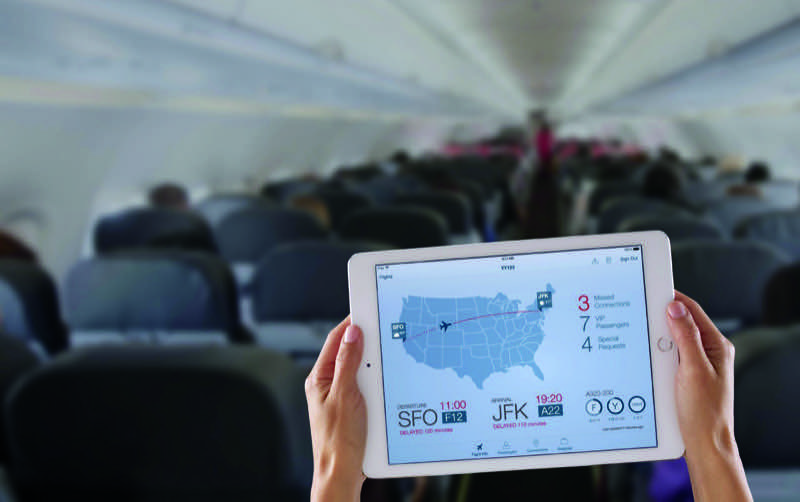 So what was that Apple 2016 announcement all about?

Monday saw the much-anticipated Apple 2016 announcement – so was it worth the wait, speculation and hype?

Tim Cook, the Apple CEO, took centre stage at tech giant’s Cupertino campus to introduce the usual round of software updates, a new iPad, a cheaper and more colourful Apple Watch and, of course, that new iPhone SE.

As expected, Apple has bucked the trend of ‘bigger, faster, thinner’ and will release a smaller smartphone later this month.

The iPhone has grown over the last decade, from a screen size of 3.5 inches on the original iteration, to a 5.5-inch screen on the iPhone 6S Plus, but the SE will have a scaled-down 4-inch screen.

Although it still looks like the now-discontinued 5S, it has the same processor and graphics capabilities as the 6S – the A9 chip works at twice the speed of the 5S, it has a 12MP camera, 4K video, an NFC chip to work with Apple Pay, and the hands-free Hey Siri voice assistant.

Orders for the phone will be taken from tomorrow (March 24) and will be available from next Thursday (March 31).

Apple also announce it’ll be releasing a smaller 9.7-inch iPad Pro – it’ll still have the same A9x chip as the 12.9-inch Pro, but will house a less-reflective but brighter and more colorful screen, which is ideal for graphic designers.
The smaller iPad Pro works with the Apple Pencil stylus and the new range of snap-on keyboards, and will feature a 12MP camera and an LED back-facing flash.
It will come in silver, gold, space grey and rose gold and in 32GB, 129GB and 256GB.

The Apple Watch is having little more than a cosmetic facelift and will come with a new line of straps, including sport and leather bands, woven nylon bands, and a space black Milanese bands.

Apple is also going to drop the price to try and get more people to take up the wearable tech.

Apple took this opportunity to announce the release of iOs 9.3 – its latest operating system that includes a finger print lock for keeping notes in the Notes app top secret and Night Shift, a late night light adjustment.
Apple TV OS has also had an upgrade that adds folders for apps and Siri voice dictation.

Are you taken by the Apple 2016 announcement? Let us know…