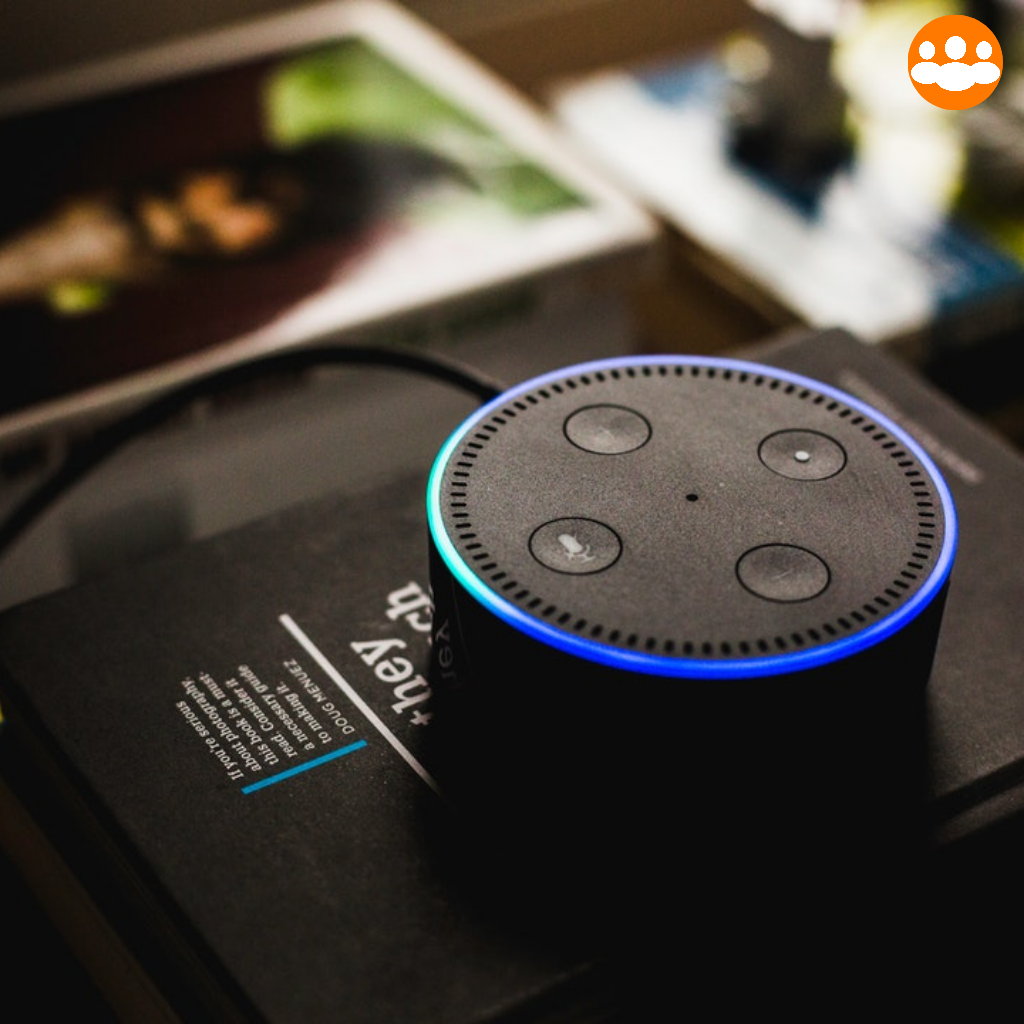 In years gone by we’ve heralded the arrival of 3-D printers, robot dogs, and apps including Vine and Instagram, not to mention the boom in wearable tech (which, in our opinion, is still to really take off) – so what will be the tech trends for 2018?

To get an idea of what we can expect to see more of this year, we took a look at was was big at CES 2018, the massive, Las Vegas-based consumer electronics fairs.

The Internet of Things (IoT)

Although we hear a lot about the Internet of Things, there’s never enough to really capture the imagination – unless the idea of your toaster talking to your fridge, while your printer (not to mention any number of hackers) listens in. Even the name – the Internet of Things – is vague and uninspiring.

Even so, loads of startups in the tech sector are always looking to outdo each other with ever new intelligent applications. So, at CES we saw even integrated devices, from refrigerators with integrated Bluetooth connection, smart home, water dispensers that are connected to the smartphone. The obvious question here is ‘why?’. And to be honest, we’ve absolutely no idea, unless it’s just another way for data harvesters to collate information on what we’re doing, how we’re doing  it, and when we’re doing.

Another seemingly pointless piece of tech comes in the form of those virtual assistants that are only good for adding stuff to your shopping list, or reminding the most hapless in society to carry out the most basic of tasks: “Alexa! Remind me to change my underwear in the morning.” or “OK, Google, don’t let me forget to pick the kids up from school. Again.”

Like it or not though, Amazon Echo and Google Home are a bit of a big deal – “Alexa, when exactly will the robots take control of the planet?” – and were also the focus of CES 2018 . The Smart Assistants, in turn, often network with IoT applications. With Smart Home and Voice Assistant, you can simply turn on the heating with a voice command or dim the lights. Although these functions are basically nothing new, but due to the success of the digital language assistant, they are also for the average consumer more attractive and above all affordable.

Some manufacturers, including HTC and Lenovo, introduced their new VR glasses. The Vive Pro from HTC is to convince with its dual OLED display, which offers a resolution of 2,880 x 1,600 pixels. Lenovo’s Mirage Solo takes a different approach: the VR glasses can be used independently. No PC or smartphone is needed. With a built-in motion tracker it should provide mobile gaming fun.

CES 2018 was not just about technology gadgets. Mobility also played a big role. For example, some well-known manufacturers such as Byton presented their prototypes. On the one hand, the focus was, of course, on environmentally friendly and efficient engines. On the other hand, the vehicles of tomorrow are equipped with all sorts of functions such as biometric sensors to assist the user while driving. In addition, Hyundai introduced its hydrogen-powered Nexo. The fuel cell is considered as an optimal, possibly better alternative to electric motors. Furthermore, some concepts of autonomous driving were presented.