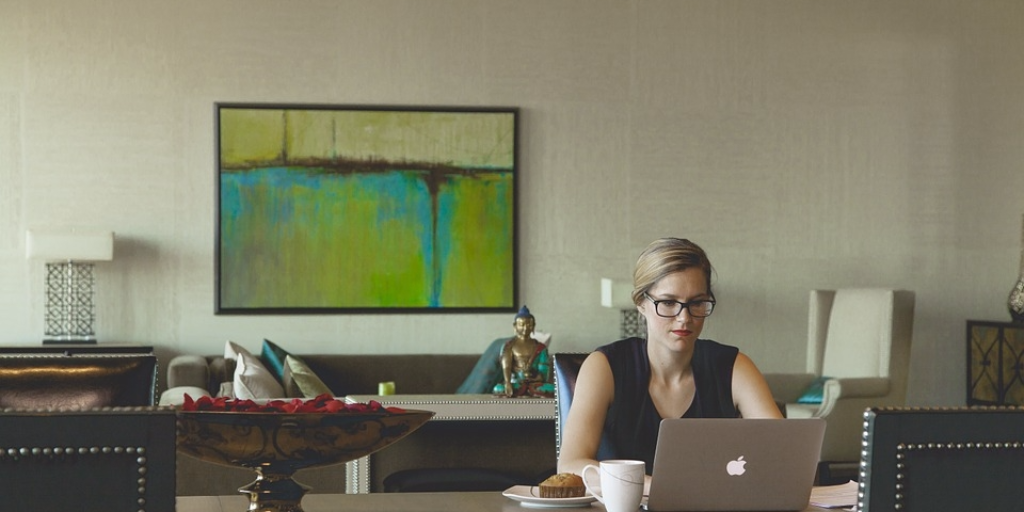 The jobs market isn’t as competitive as it once was – 2015 saw a noticeable rise in the number of graduates turning down or reneging on job offers that they had previously accepted.

Figures from HighFliers.co.uk, an independent market research company which specialises in student and graduate recruitment research, revealed that this meant over 1,000 graduate positions were left unfilled last year, reducing the graduate intake at almost a third of the UK’s leading employers.

And if prospective employees can pick and choose in this manner, it means employers have to up their game – so is it time your business offered work from home benefits to new recruits?

The wisdom of working from home

A survey from bedding store, Time4Sleep, looked into the nation’s work from home habits, and almost half (42%) of workers revealed they’d be more inclined to accept a job offer if it came with the option to work from home.

The highest number of respondents in agreement were in the 25-44 year-old age bracket, meaning a large proportion of the work force see this as an incentive.

So if your business is in the market for new talent, offering new (and existing) recruits the opportunity to work from home could be enough to give your business the edge over its competitors.

However, the survey also found that some work from home employees have a habit of sleeping on the job…

The trouble with working from home

It’s not all good news for employers though, as the survey also found that more than two-thirds (35%) of employees have taken a nap while working from home – some even admitted to taking a nap at work, with 12% of those who have having been disciplined by their employer for doing so.

It seems sleep is very much on the agenda for today’s flagging workforce, as one-in-five (20%) said they’d be more inclined to take a job if napping was an option, with a further 15% suggesting they’d feel more productive at work if they could take a nap mid-shit.

If this sounds like an outlandish idea, it’s worth considering that companies like Ben and Jerry’s and Google have successfully implemented this system, but in order to work, it really has to fit in with your company’s culture.

And it seems maintaining professionalism could also be a problem for home workers, as almost half admitted to working in their pyjamas, while around one-in-ten said they’d taken a conference call in their nightwear.

So, if you are to offer home working to employees, you should always draw up a set of guidelines in order to maintain standards and professionalism – our How to Work from Home guide is a good place to start.