What are the different levels of cyber attack? 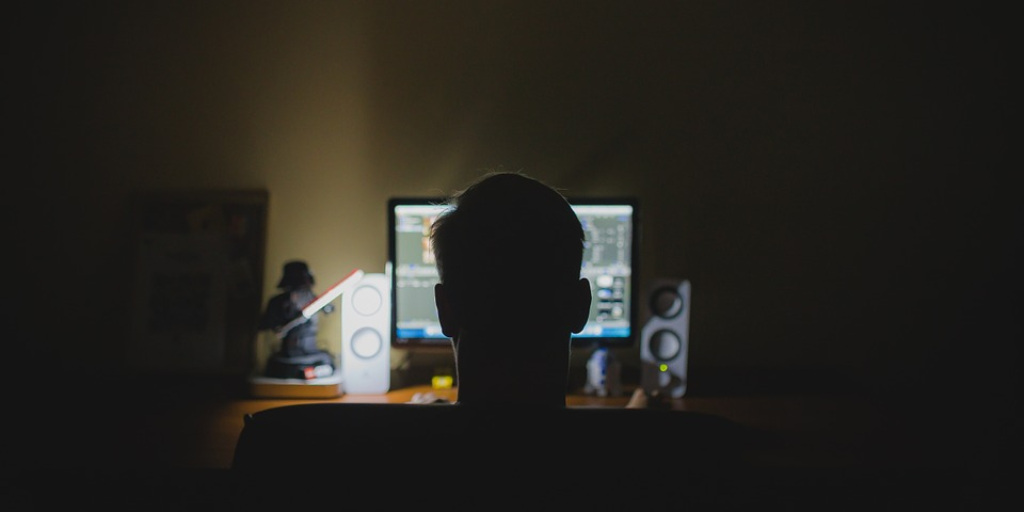 What are the different levels of cyber attack?

Cyber security experts are warning us to be extra vigilant online, as the panic caused by the coronavirus crisis has seen a surge in cyber crime and online fraud.

And while anyone who regularly reads our blog will be all too aware of the dangers posed by cyber attacks* – which can cause everything from mild irritation to a full-on international incident – did you know that hacks are graded on their severity?

The National Cyber Security Centre (NCSC) – the part UK spy agency GCHQ we’re actually allowed to have sight of – has drawn up new framework for ranking cyber attacks in an effort prepare ministers, agencies and law enforcement for a major attack.

END_OF_DOCUMENT_TOKEN_TO_BE_REPLACED

Cyber crime is a growing problem that affects us all, whether it’s a malicious bit of software designed to scrape our personal data, to a full blown attack on our bank, there have even been cyber attacks on the NHS and universities.

And while we’re always being told it’s the work of nefarious criminals and ‘rogue’ states, it seems that’s not always the case – new security analysis has found that cyber attacks on universities are just as likely to have been carried out by staff or students as criminals and hackers.

END_OF_DOCUMENT_TOKEN_TO_BE_REPLACED

Hundreds of UK businesses may have had confidential data compromised following a cyber attack at Sage, the tech giant that supplies accounting, payroll and payments software for businesses worldwide.

Is your business among the 280 thought to be affected?

END_OF_DOCUMENT_TOKEN_TO_BE_REPLACED

Two-thirds of big UK businesses have been the victim of a cyber attack during the past year, with the majority of attacks involving viruses, malware or spyware, a government study has revealed.

The Cyber Security Breaches Survey also found a quarter of large firms were attacked at least once a month and in some cases cost companies millions of pounds – could your business cope if the hackers came calling?

END_OF_DOCUMENT_TOKEN_TO_BE_REPLACED

Have you ever been the victim of a cyber attack? If so you’re not alone – 2015 saw almost 300 million records leaked and over $1 billion stolen in online hacks.

And a recent survey from Honeywell, a global technology solution company, found three-quarters (75%) of adults across the globe fear becoming the victim of a cyber attack.

So what’s the problem exactly?