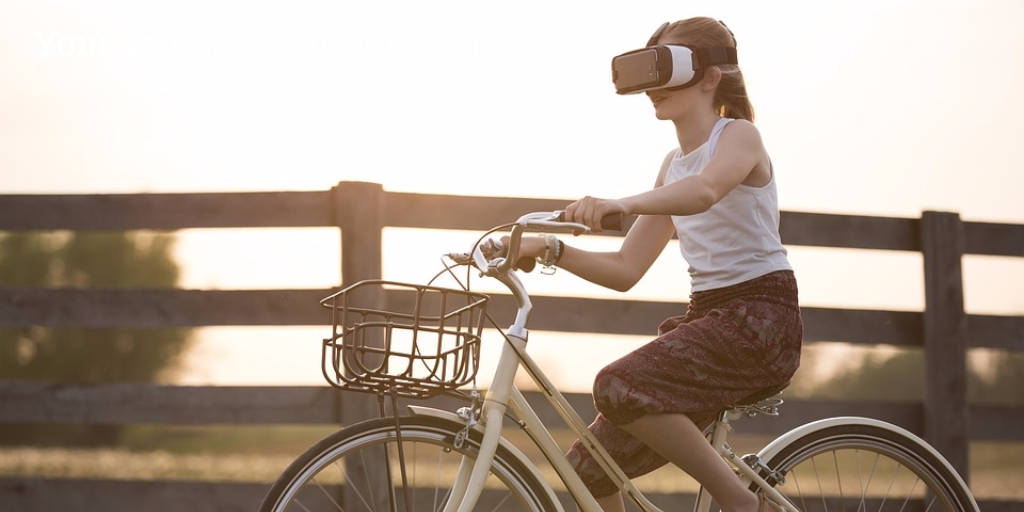 Japanese tech giant, Softbank, is to plough more of its millions into UK tech – following last year’s acquisition of ARM Holdings, it’s now backing Improbable, a London-based virtual reality (VR) start-up, in a funding round that values the business at more than $1 billion (£777,100,000).

Improbable, like ARM Holdings, is another product of Cambridge’s booming tech scene.

Founded five years ago by Herman Narula and Rob Whitehead, who studied computer science together at Cambridge University, the idea behind the venture was to create an operating system that would allow for the development of large-scale virtual worlds and simulations.

Although the platform was initially intended for games developers, it can also be used clients based in the transport, infrastructure and construction industries.

The company’s revolutionary Spatial OS operating system currently sits on Google’s cloud, and its open-source nature allows small developers to create huge simulations with little infrastructure of their own.

But given Improbable is still a relatively small business, employing 200 people, and is hardly turning a profit, if at all, why has Softbank decided to pump so much money into the venture?

Softbank has a history of paying a premium to support the vision of up-and-coming tech companies, and this latest acquisition signals that it’s fully buying into the vision of Improbable’s Herman Narula.

When outlining what he wants from Improbable, Narula said: “Our vision is to create completely new realities, massive virtual worlds that can change the way we live and work and can impact the way we understand some of the hardest problems.”

Softbank is supporting that vision buy putting in some serious funding while still allowing Improbable the freedom of still being an independent business.

Narula added: “Retaining our independence was something we talked about in a bar five years ago. I’d like to see a British company – maybe us – get to the level where we could be a world-leading platform.”

And if this happens, it will support the vision of Softbank’s chief executive, Masayoshi Son, to make his company the major player in global technology.