BlackBerry has launched its first ever touchscreen-only Android handset in what could be a last-ditch attempt to keep a hand in the smartphone market.

Last year saw the launch of the Priv, the first of its handsets to work on the Android operating system, but it failed to make an impact on a market dominated by Apple and Samsung – the SIM-only handset price of £569 didn’t help either.

So will the Dtek50 succeed where both the Priv and the Z10 failed?

END_OF_DOCUMENT_TOKEN_TO_BE_REPLACED

And it’s back with a pretty impressive looking smartphone – its first offering to run on the Android operating system.

So, was it worth the wait?

END_OF_DOCUMENT_TOKEN_TO_BE_REPLACED

Blackberry to be bought out?

Blackberry was due to announce it’s second quarter results via a conference call this morning (Friday, September 27, 2013) but cancelled as rumours circulated the troubled smartphone giant was the subject of a tentative buyout bid from its largest shareholder, FairFax Financial Holdings.

END_OF_DOCUMENT_TOKEN_TO_BE_REPLACED

How to make a conference call using an Office 365 plugin 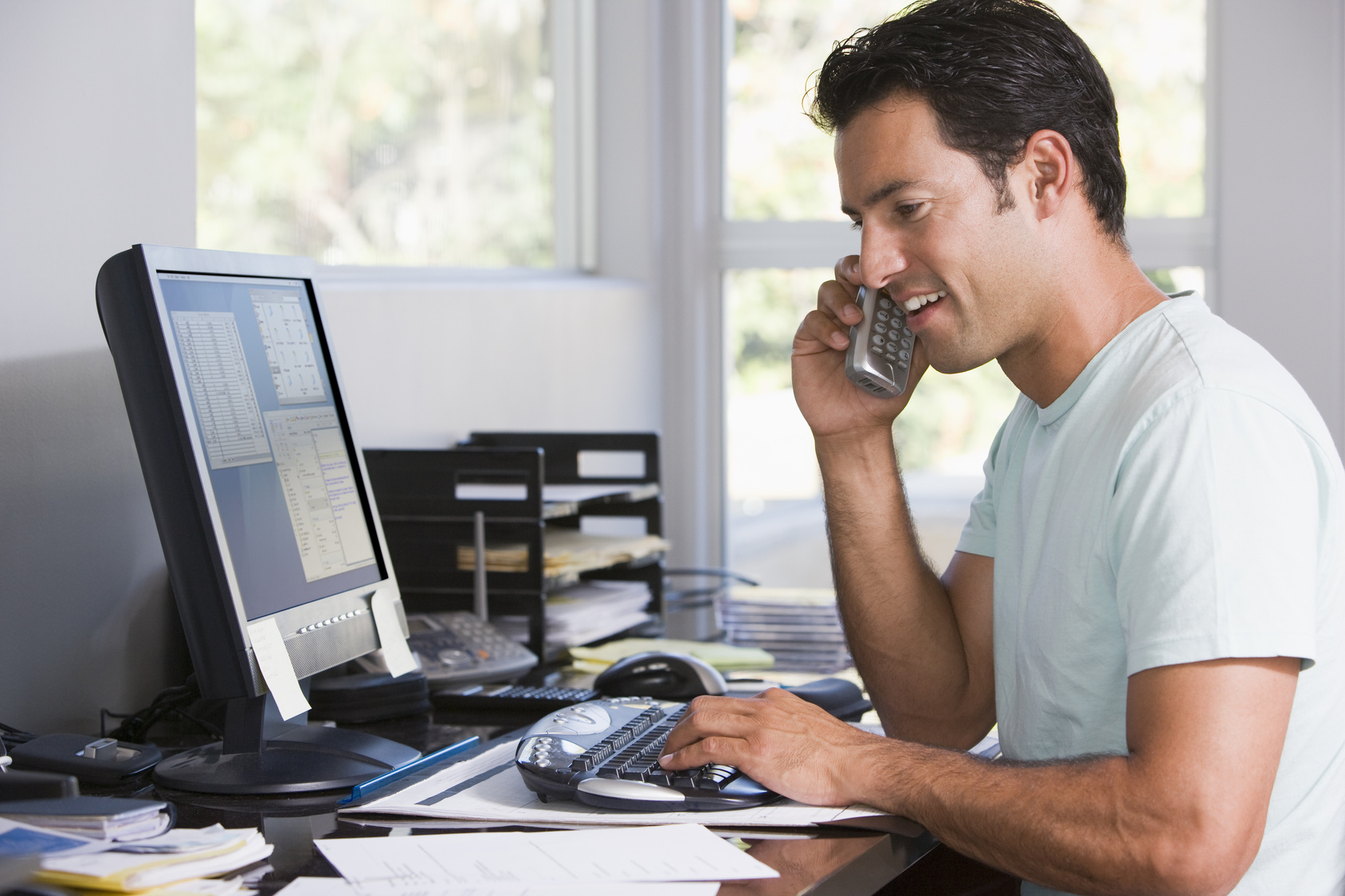 How to make a conference call using an Office 365 plugin

Are you using Microsoft Office 365 for your email and calendar? If so, then we’ve made setting up a conference call has a whole lot easier. Here’s how the ConferenceCall.co.uk Microsoft 365 plugin could offer the ideal solution for your business.

END_OF_DOCUMENT_TOKEN_TO_BE_REPLACED

conference call guide how to technology