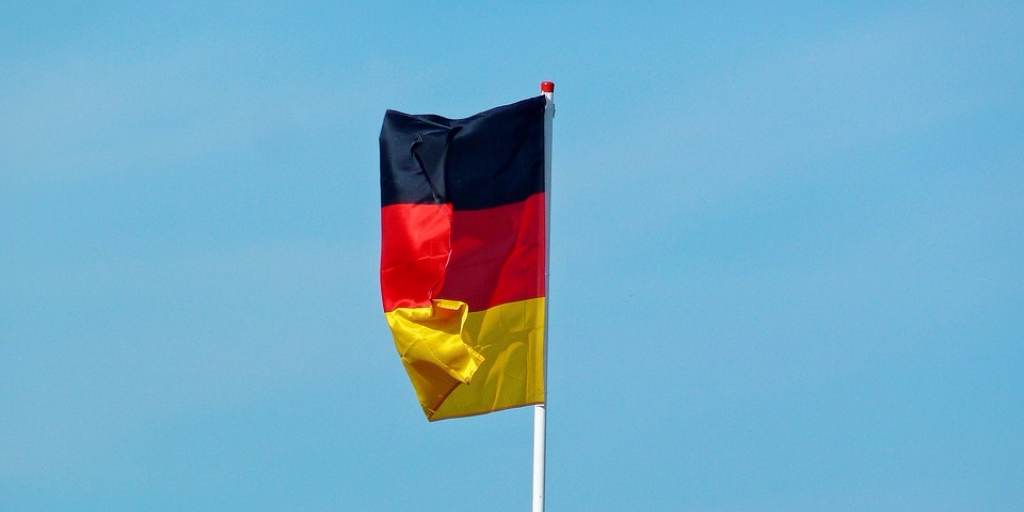 Although those who voted to leave the EU don’t like to admit it, the eurozone is the UK’s largest trading partner, but it’s very much a two-way street – if you examine both imports and exports it becomes apparent the eurozone economies do more business with the UK than any other nation.

The UK accounted for 14% of eurozone exports between 2007 and 2011 and 10% and more recently it took over Fance and USA to become Germany’s single largest trading partner – in the first three quarters of 2012 Germany’s combined trade with the UK came to £128 billion (€153 billion).

If you’re looking to do business there, here’s everything you need to know about exporting to Germany…

END_OF_DOCUMENT_TOKEN_TO_BE_REPLACED

How to make flexible working work for you 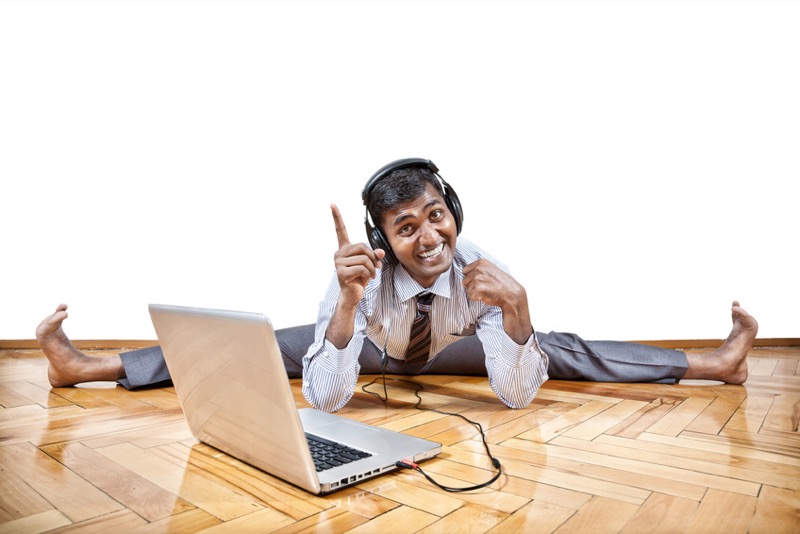 How to make flexible working work for you

It’s hard to believe it been over three years since the UK’s new flexible working regulations came into force and now all employers will have to seriously consider their flexible working practices – it has to be right for both the employer and the employee.

With so many variables involved though, things can quickly get complicated.

So if you’re an employer or an employee considering the options, it’s a good idea to break flexible working down into two components – ‘flexi-time’ and ‘telecommute’.

END_OF_DOCUMENT_TOKEN_TO_BE_REPLACED

flexible working guide how to work from home 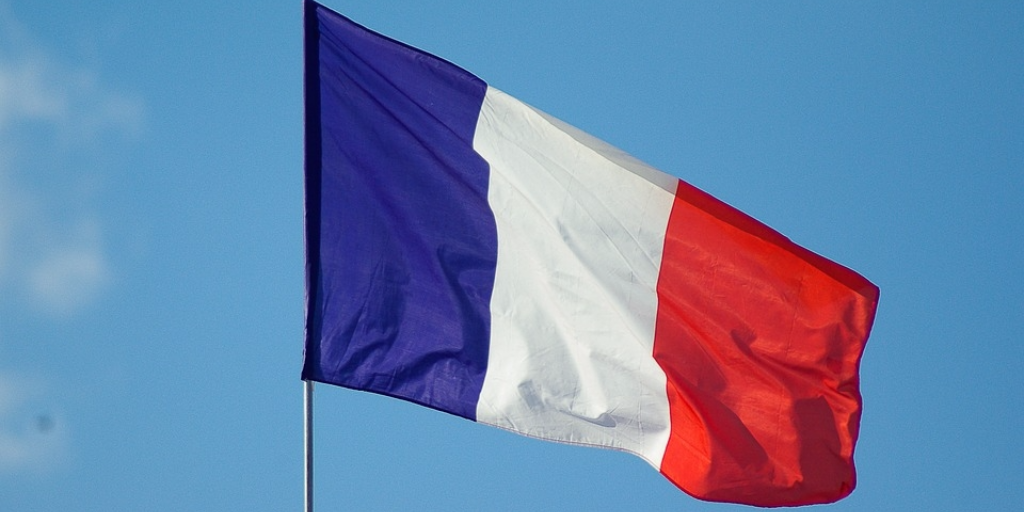 France is the world’s fifth largest economy, and with 65 million inhabitants it has Europe’s second largest consumer market – so if you’re thinking of exporting to France, it’s a pretty big market to aim for.

Services generate 80% of Gross Domestic Product (GDP) and the economy is built upon a number of world class industries, including Europe’s largest aerospace and nuclear industries and the second-largest agri-food and chemical industries.

Here’s everything you need to know about exporting to France…

END_OF_DOCUMENT_TOKEN_TO_BE_REPLACED

How to work from home during the summer holidays 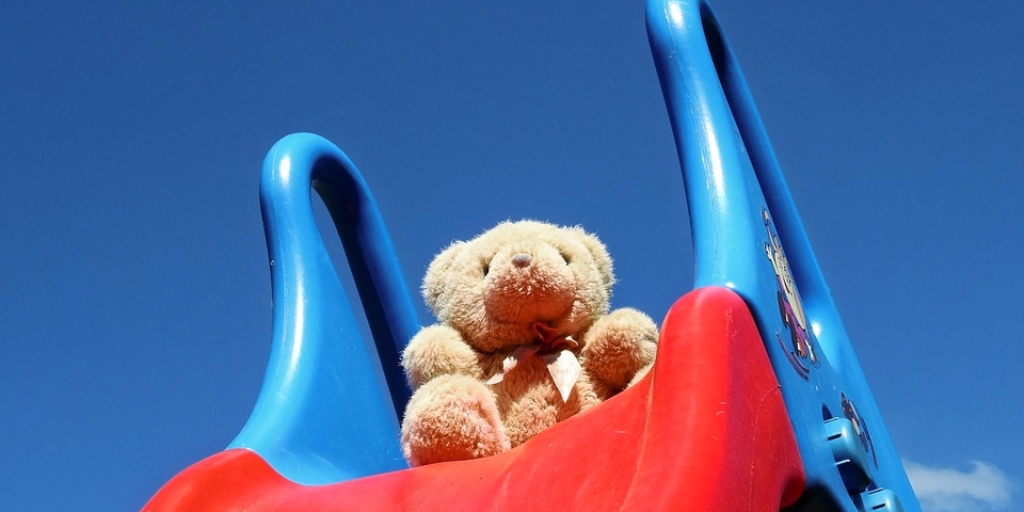 How to work from home during the summer holidays

The summer holidays are almost here, and if you thought working from home was tough while the kids were at school, wait until they’re off and need entertaining for weeks on end – the constant need for attention, coupled with the hot, sunny weather could make getting any work done all but impossible.

It always pays to plan in advance though, so here are six top tips to make sure the summer holidays aren’t a complete wash-out, at least as far as your work is concerned…

END_OF_DOCUMENT_TOKEN_TO_BE_REPLACED

guide how to work from home